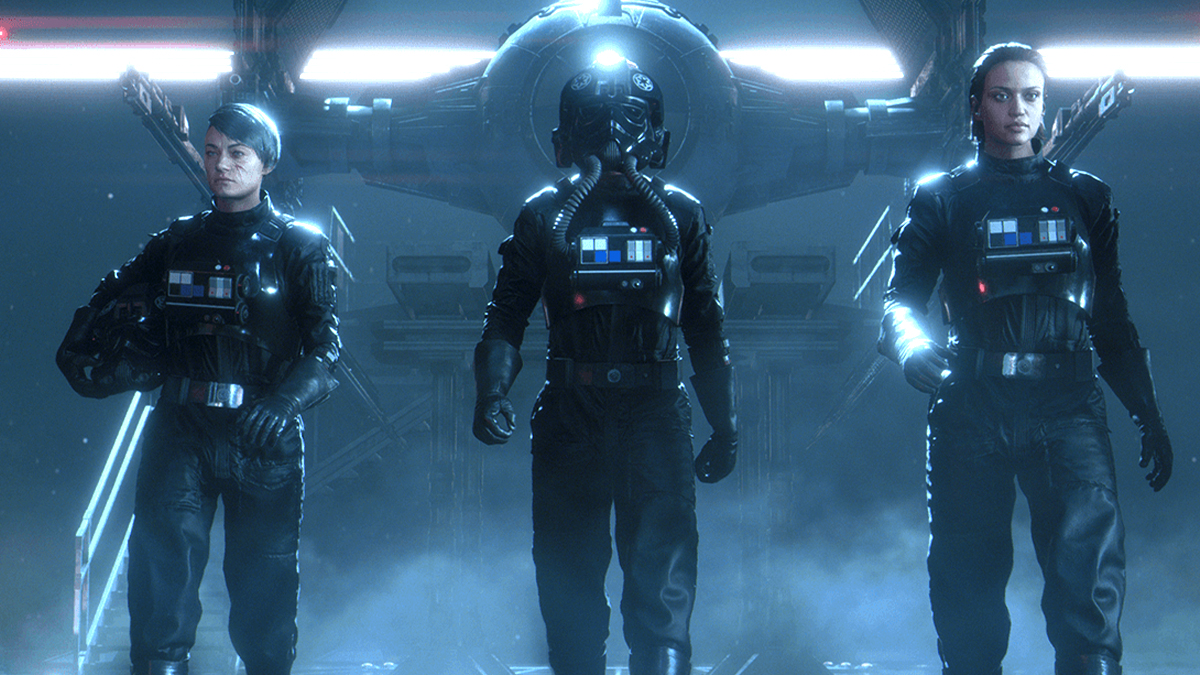 There’s a galaxy of Star Wars media out there, from movies to theme park rides to video games. Now it seems a fresh Star Wars game reveal will be coming in December.

The official Star Wars website has announced the “Bring Home the Bounty” publishing campaign. The ongoing event “will debut new Star Wars toys, collectibles, books, apparel, and more each week through the end of the year.” On every Tuesday through the end of 2021, there will be some new Star Wars product reveal. Teaser images show Baby Yoda, a Gonk Droid, and Boba Fett — the upcoming Book of Boba Fett Disney+ show is specifically mentioned.

But it’s the teaser image for Tuesday, December 14 that stands out: a video game controller. This could very well be hinting at a new Star Wars game announcement for that day, and we only have about two months before we find out one way or the other.

It could also be additional information about an existing Star Wars game. The Knights of the Old Republic remake was revealed during a PlayStation showcase recently, but we know so little about it at this time. December’s announcement could be another look at that game, or perhaps more information on Star Wars: Hunters. The battle arena game was recently delayed to early 2022, and a new release date would be apt. Furthermore, there are rumors about Heavy Rain and Detroit: Become Human developer Quantic Dream working on a Star Wars game, so there are other unconfirmed titles out there.

Those are just a few possibilities for December’s announcement. We’ll know soon enough, as the date isn’t too far, far away.