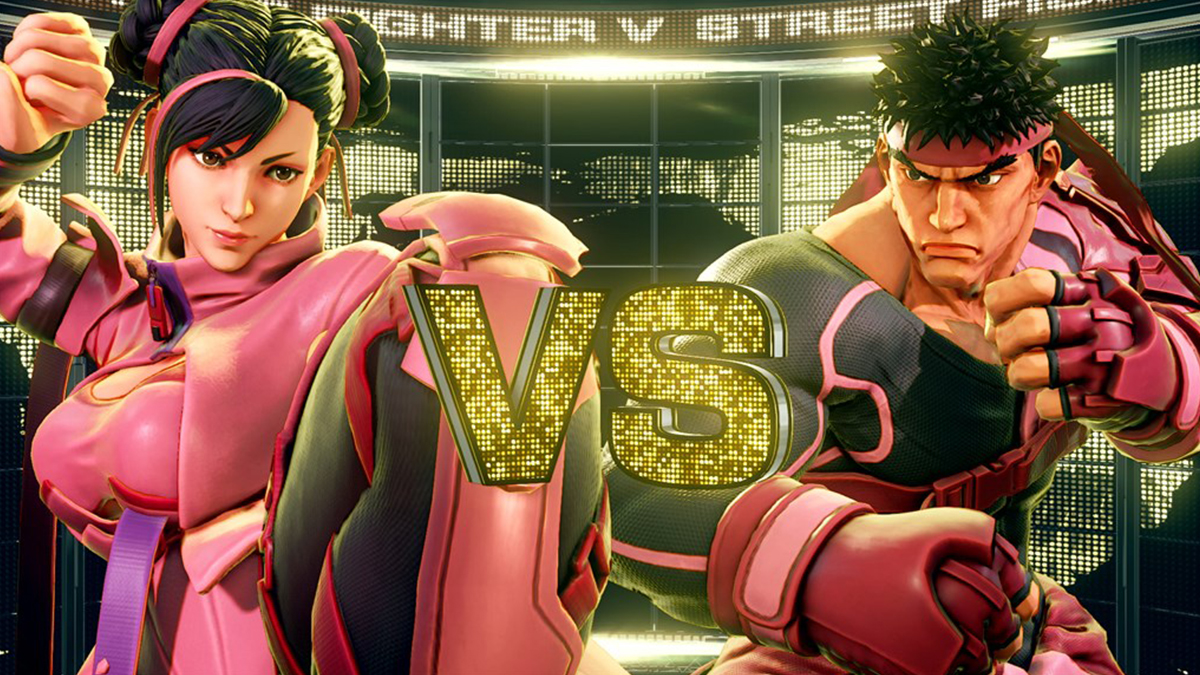 October is Breast Cancer Awareness Month, and Capcom is getting behind the noble cause with some new costumes for Street Fighter 5. The new threads will raise funds for the Breast Cancer Research Foundation.

Capcom revealed dual pink costumes for Ryu and Chun Li, and they certainly have a nice pop. They come in two styles: solid pink with black accents and off-white with pink accents. Pink works really well for Ryu’s headband, honestly.

The costumes are being sold for $5.99 USD a piece, and you can also grab both for $9.99 USD. Whichever you choose, 100% of the proceeds will be donated to the BCRF. Capcom also declared “a guaranteed minimum donation of $25,000 USD” to the cause regardless of costume sales. The total figure will be announced at a later time. The costumes will be available in the Steam and PS4 versions of the game, and they’ll be for sale for a full month, from October 12 through November 12.

Ryu and Chun Li also made their way to Power Rangers: Battle for the Grid earlier this year, one of many recent Street Fighter crossovers. Guile and Cammy came to Fortnite, and Hot Wheel Unleashed will get Street Fighter-branded cars as DLC down the road.