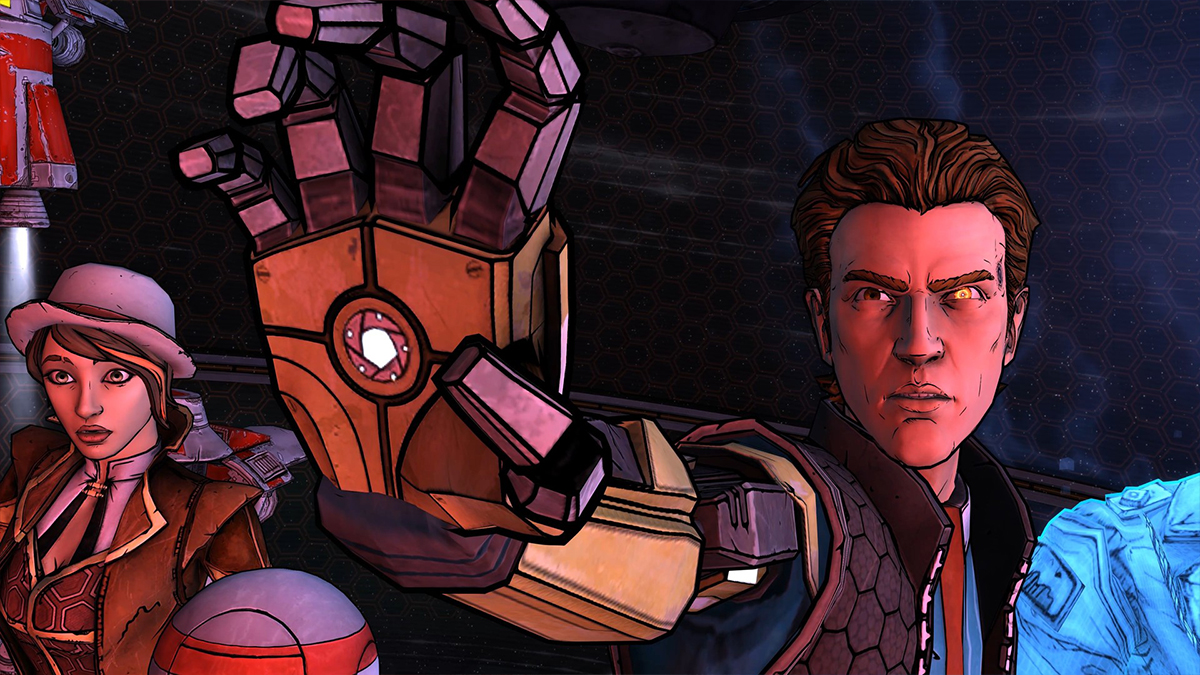 As spotted by Gematsu, two versions of the unrevealed game have been rated by the Game Rating and Administration Committee, South Korea’s ratings board. New Tales from the Borderlands and New Tales from the Borderlands Deluxe Edition were both listed, and seeing as one is surely just a more costly packaging of the other, they received the same rating from GRAC. According to the rating tags, the new game contains elements of sexuality, violence, moments of intensity, explicit language, drug use, crime, and gambling — that’s all par for the course for the Borderlands franchise.

As the Gematsu tweet also points out, “a reveal is set for sometime this summer.” We’ve known about that for a while now: back in April, a new Tales from the Borderlands game was said to be in development and releasing this year. What raises an eyebrow now is the game being rated — that often comes just before a proper release date announcement. We saw that with cat adventure game Stray, the Grand Theft Auto remastered trilogy, and several other titles.

Another thing that’s interesting to note about New Tales from the Borderlands is that it’s under the direction of Gearbox itself this time around. The first game was developed by Telltale and released in 2014, a few years ago now. The fact that current-day Telltale Games is not the same studio at all might have something to do with that developer change. In any case, there’s more loot-filled Borderlands in the future. 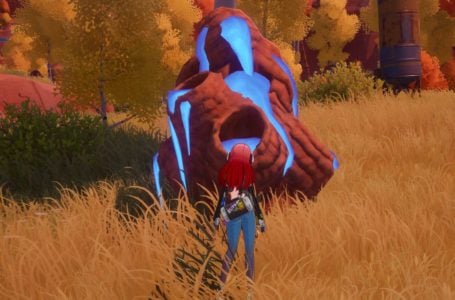