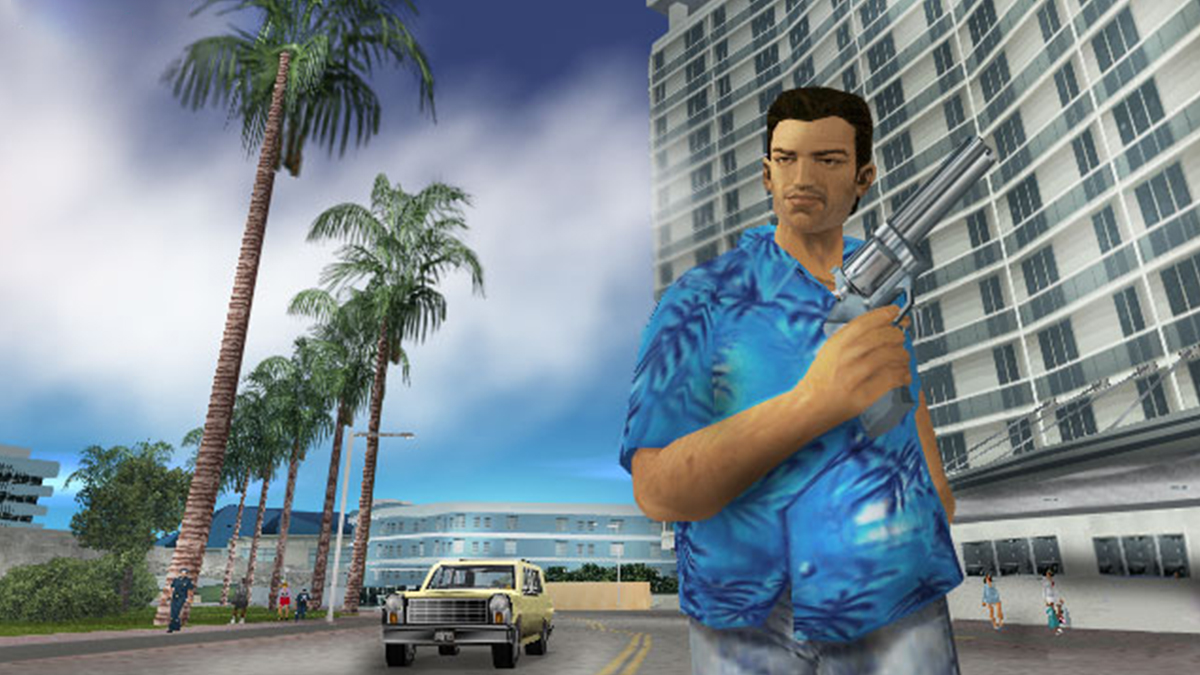 A remastered trio of Grand Theft Auto classics is looking more and more likely. The collection may not be officially announced yet, but it’s already received a rating.

In this case, it comes from Korea’s Game Rating and Administration Committee. The rating, which calls the collection Grand Theft Auto: The Trilogy – The Definitive Edition, is an 18+, meaning “no youth allowed.” That’s no surprise, given the series’ signature mature content. The only question is when Rockstar Games will officially announce the remasters. This isn’t the first time a rating leak preempted a proper reveal – Castlevania Advance Collection was rated in Taiwan just before it appeared in a recent Nintendo Direct.

It isn’t the first time the GTA Trilogy has been talked about, either. A report from just a few months ago stated that Grand Theft Auto 3, San Andreas, and Vice City were getting remastered for the collection. Not only were fan remakes of two of those titles taken down via DMCA claims, but Rockstar parent company Take-Two Interactive investors were also told of new “iterations of previously released titles.” Evidence continues to mount with this Korean rating. Plus, we’re about to hit GTA 3’s 20th anniversary on October 2. That would seem like a prime time to make the announcement.

Rockstar is also continuing to work on GTA 5. After a delay, the perennial best-seller is headed to PS5 and Series X/S in March 2022. There’s a chance we’ll be able to dig into the remastered trilogy this fall or winter, before warming up with GTA 5 on new consoles in the spring.