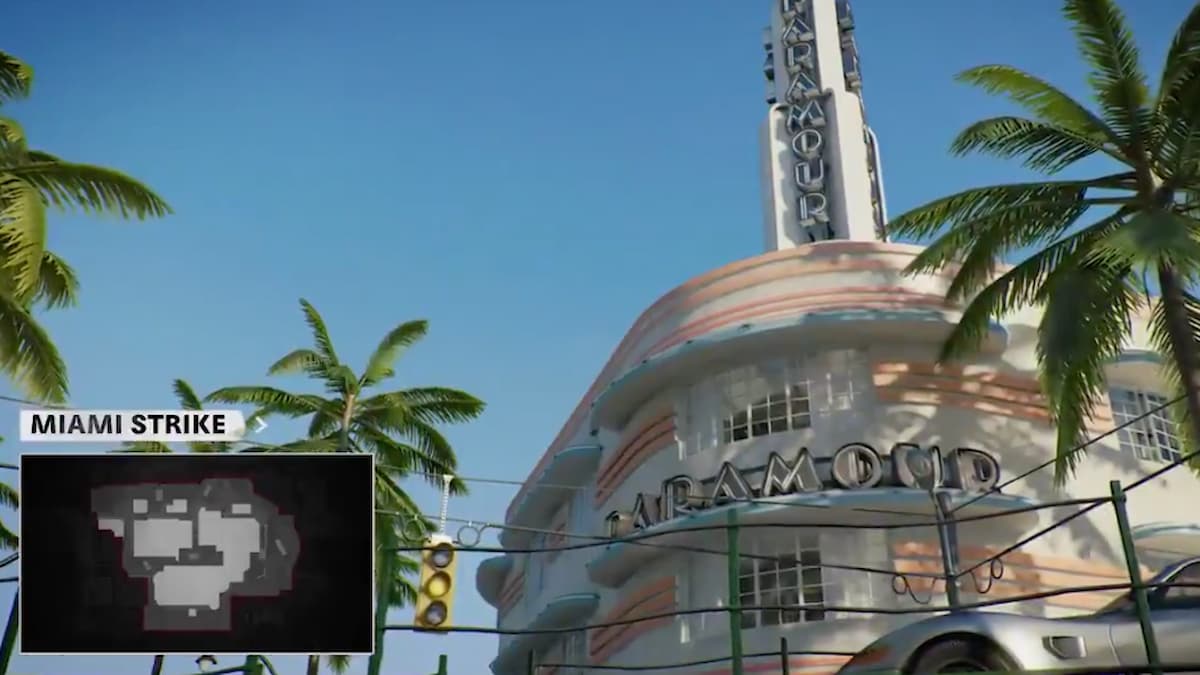 Developer Treyarch Studios has finally confirmed that Call of Duty: Black Ops Cold War fans will be gifted more than just a new crossbow during Season Two. More specifically, it has announced the arrival of a long-teased remastered map that will be dramatically different from its original.

The studio published a tweet Wednesday afternoon detailing a daytime, close-quarters remake of Cold War’s Miami map — which will be named Miami Strike. As for its changes, it will appear tremendously different with the original map’s massive hotel and beach areas being removed in this rendition. In conclusion, players will be left with just its courtyard, garage, and an array of narrow buildings.

Although it is slated to come next week, Treyarch hasn’t disclosed when exactly this new map will launch, but DLC drops are starting to become synonymous with Thursday release dates.

“Strike” remasters of current Multiplayer maps are becoming a relatively new trend that has only ever been seen Black Ops Cold War. Although Miami is the first multiplayer map to receive this treatment, the game’s launch did deliver shrunken down Strike versions of the Crossroads and Armada Fireteam maps.

As Season Two has teased far more maps than just one, it is still not entirely believed that Miami Strike will come alone. Earlier in the week, the developer even released a video pointing to possible new content for its beloved Outbreak mode.