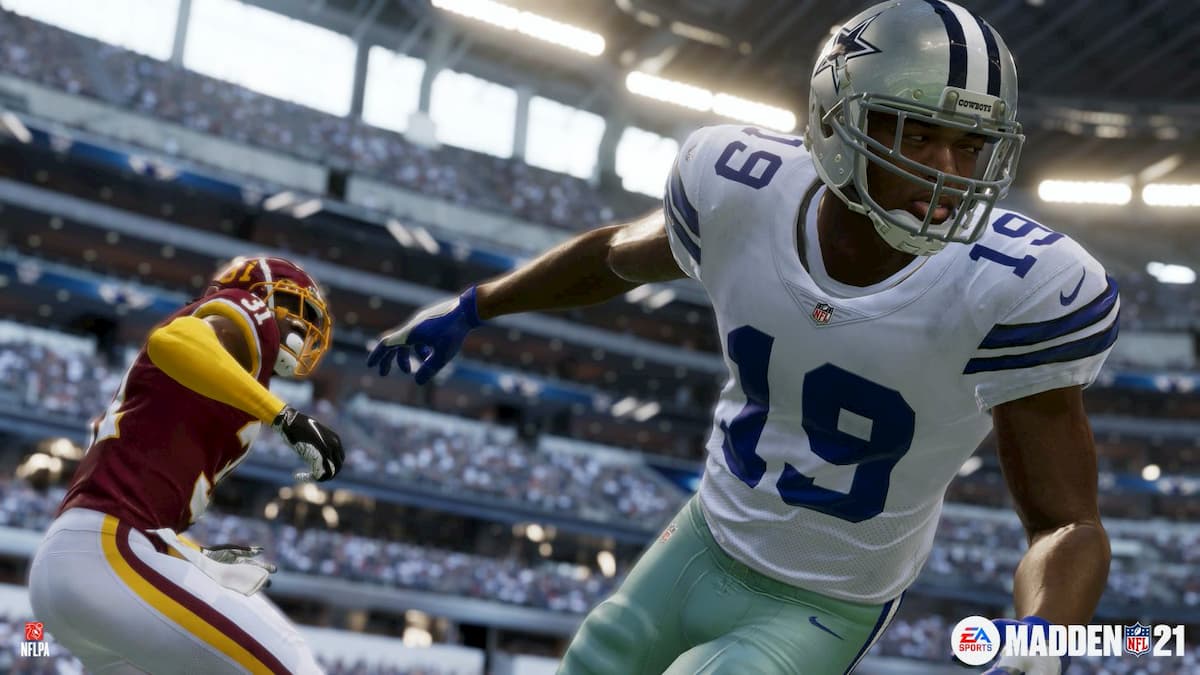 Even though slated for release on December 4, Electronic Arts graciously announced that Madden 21 players on PlayStation 4 and Xbox One can upgrade to and play their next-gen copies now. However, there’s a fair amount of content users will be shutout from for the time being.

Moments before the official reveal, a Madden community member released a forum post on EA’s site detailing issues launching next-gen servers, with them still being down. Thus, for now, those on PlayStation 5 and Xbox Series X/S will not be able to access online modes or cloud saves for offline modes. They did note further information on server status will come Thursday evening but did not confirm if online functionality will be ready at launch.

We were able to get our hands on the next-gen upgrade and can certainly see astounding visual improvements to player models and lighting. For PS5, it also features various patterns of intense DualSense vibrations and trigger effects when performing certain tackles or jukes — a surprisingly satisfying inclusion.

There are no new additions in terms of game modes, but all current-gen content seems to have made the cut. This includes The Yard, a mode we found to be “a stellar debut” in our current-gen Madden 21 review.