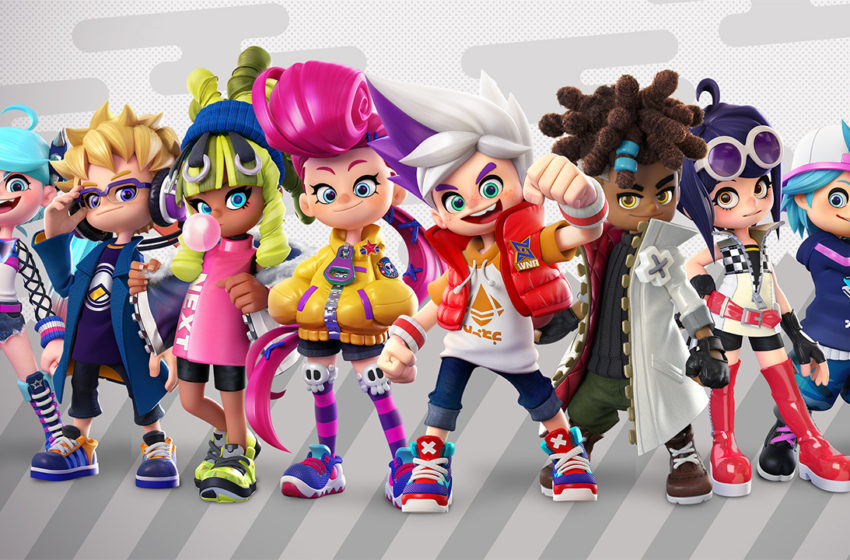 Ninjala developer GungHo has shared details about the incoming Ninjala’s Sonic collaboration, which will be available as part of the Season 2 starting September 23.

According to the details revealed in the latest developer diary #9, the much-anticipated collaboration will include costumes based on the iconic looks of Sonic, Tails, and Knuckles.

The game will also introduce Sonic-themed IPPON decorations, Gum Utsusemis, and Stickers right at the beginning of Season 2.

GungHo has also disclosed details involving the rest of the seasonal content, and fans will have much more on their plates when this begins in two weeks. Season 2 is coming with four new weapons and the new Shinobi City stage, without mentioning the new Featured Battle mode.

Featured Battles will be available through an update scheduled for early October 2020, and will introduce limited-time gameplay modes with unique goals and objectives set apart from the traditional Battle Royale and Team Battle modes.

The first Featured Battle will be Beast Attack, where some players will take the Beast’s role while the others will have to avoid its attacks. Taunting and avoiding the Beasts as long as possible will gain you points, but roles will be reversed as soon as it will catch and defeat you.

This is just the latest news piece for Ninjala fans, with the game getting bigger and more polished with time passing. A part of its evolution process meant it added dedicated global matchmaking with the update 2.0.

Ninjala, a Nintendo Switch exclusive, has received a warm welcome as it was downloaded one million times in its launch day alone.