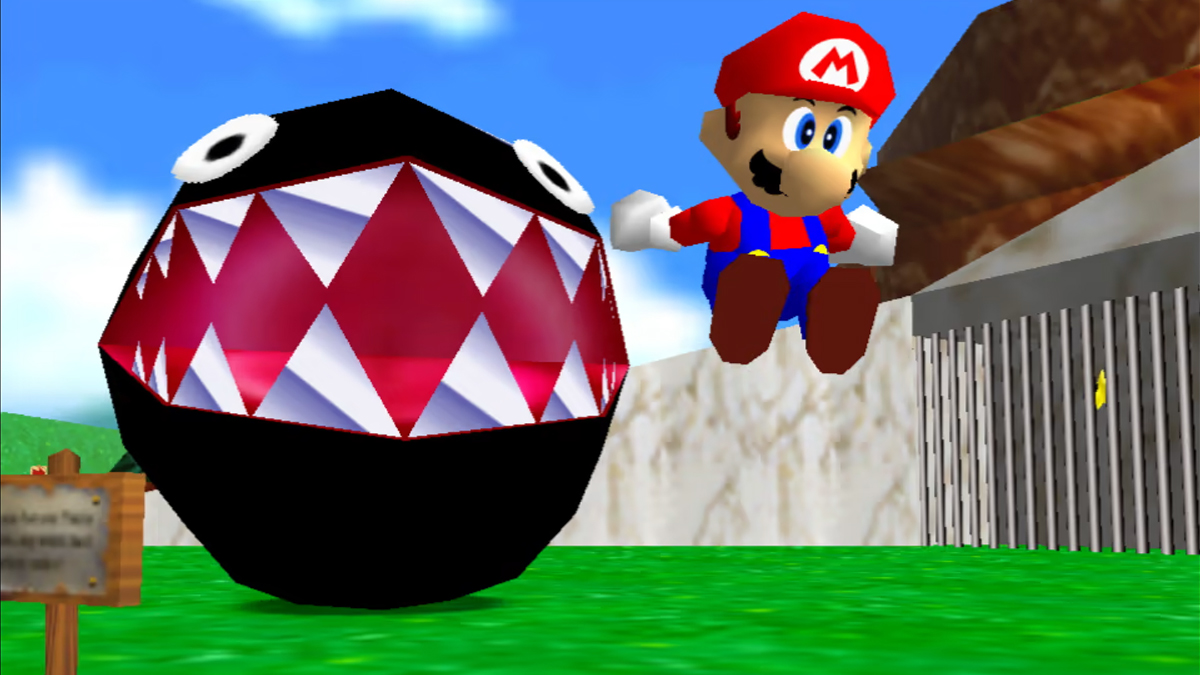 Super Mario 3D All-Stars “is a nearly perfect collection of classics” according to our review, which means there’s at least some room for improvement. Over a year after its release, a new update to the collection lets you play Super Mario 64 the original way, with a Nintendo 64 controller.

Version 1.1.1 is available to download now, and it adds that support — with a caveat. While you will certainly be able to play the game with the classic gamepad, “button displays within Super Mario 64 will not reflect the Nintendo 64 controller,” according to the patch notes. In other words, the on-screen display will still show the Joy-Con buttons, not the N64’s. That seems like an odd oversight, but considering the emulation problems with the Nintendo Switch Online Expansion Pack, it’s not too surprising.

Unfortunately, being a member of the Expansion Pack service is the only way to get yourself a Switch-compatible N64 controller, and they’re currently sold out, with a restock planned for 2022. Those who have them can enjoy the new compatibility with Super Mario 3D All-Stars, while the rest of us will just have to wait.

This isn’t the first time the controls in 3D All-Stars have been updated. USB GameCube controllers can be used to play Super Mario Sunshine, and last year’s 1.1 update added an option to invert the camera. We don’t know what’s next for the collection, although fans have been clamoring for Super Mario Galaxy 2 to be added since All-Stars was announced.