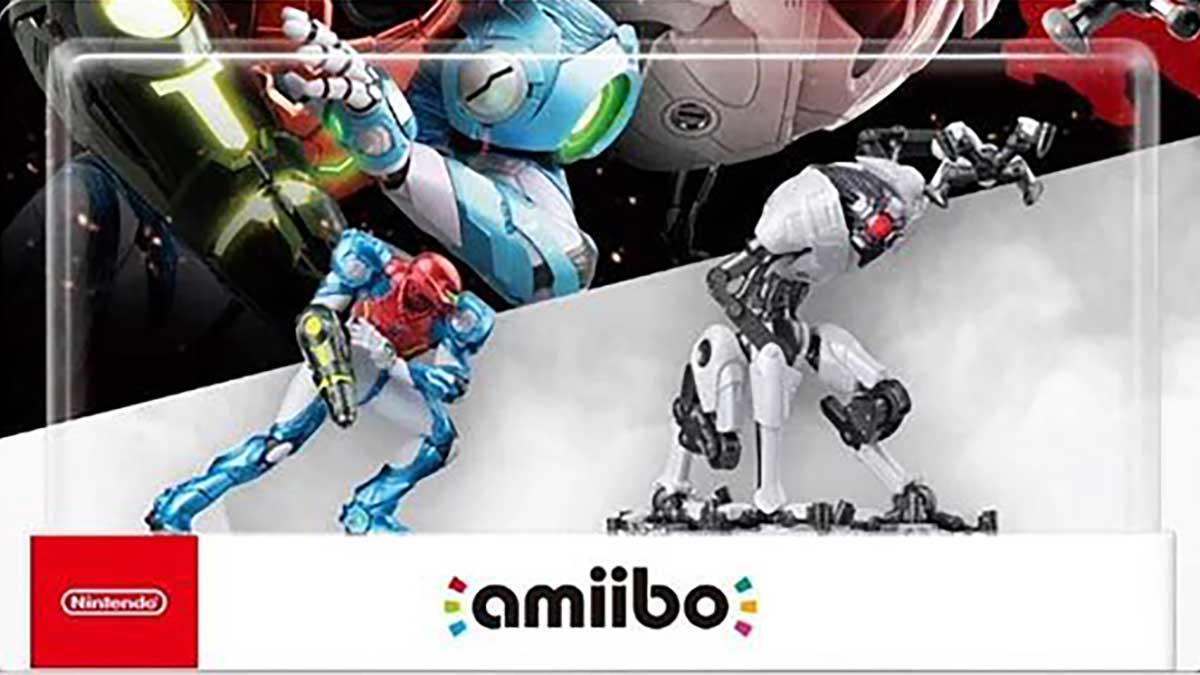 Nintendo has announced that the Metroid Dread Amiibo 2-Pack won’t be launched alongside the game in the UK and Europe next month. While the release date for Metroid Dread remains the same, fans will have to wait an extra month to get their hands on the much sought-after Amiibo 2-Pack.

Metroid Dread launches for Nintendo Switch on October 8. Up until today, the Amiibo 2-Pack featuring a Samus Amiibo and an E.M.M.I. Amiibo was also slated to launch on that day. However, Nintendo has confirmed that the Amiibo will now release on November 5 instead.

The reason given for this shift in release date is “unforeseen shipping delays” that have impacted the time at which these products will reach the UK and Europe. In the time between the two launches, players might just pick up Metroid Dread and finish it without the aid of the Amiibo.

The Samus Amiibo provides players with an additional energy tank and gives them 100 extra health points as a one-time upgrade. The E.M.M.I upgrade, will replenish a player’s missile ammo once per day. While neither of these is essential for completing the game, they’ll undoubtedly come in handy against bosses. More importantly, they don’t lock a quality of life feature behind an additional product, like the Zelda and Loftwing Amiibo for The Legend of Zelda: Skyward Sword HD did with fast travel.