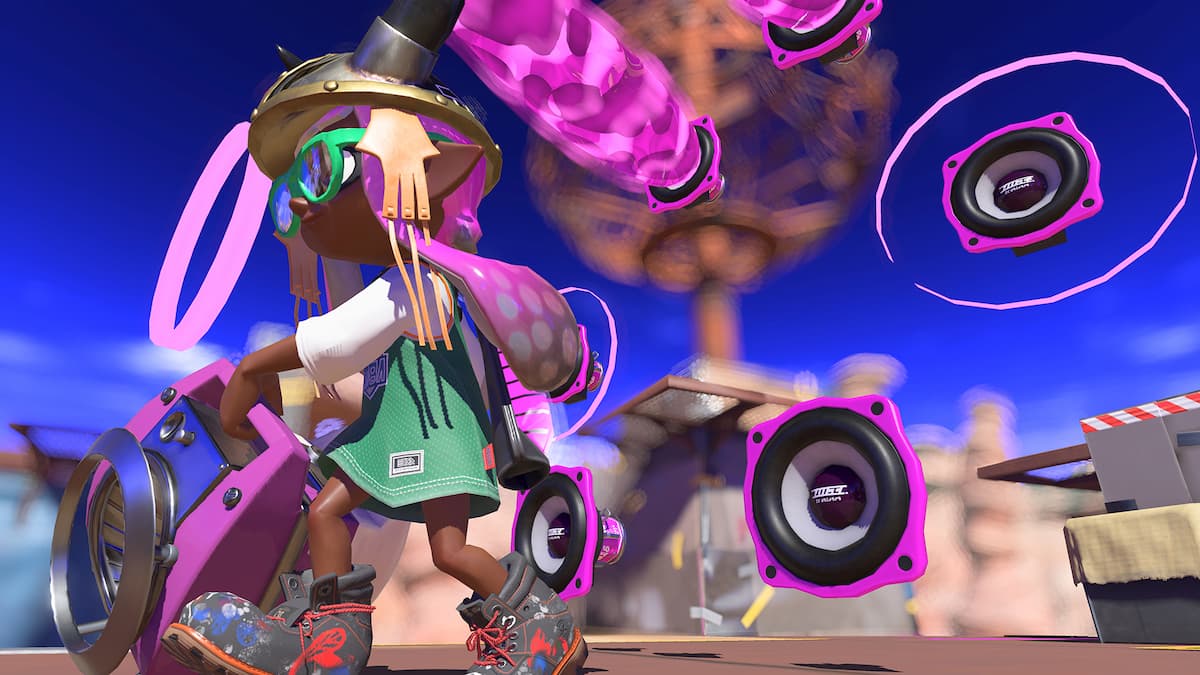 Splatoon 3 was announced with a big splash during Nintendo’s February Direct. The upcoming third installment of the highly popular series promises to deliver a new setting for the franchise.

Rather than taking place in the vibrant city of Inkopolis, Splatoon 3 will instead be set in Splatsville. Splatsville is located in a desert area simply known as the Splatlands. This new sandy location will be a stark contrast to the vibrant watery imagery of the previous two games. Splatoon 3 is slated to release on the Nintendo Switch in 2022.

Since the game’s announcement, Nintendo has slowly been releasing new information on Splatoon 3. The company has revealed new lore behind the game and new weapons for players to try out. On Twitter, Nintendo showed off two new weapons coming to the game — the Killer Wail 5.1 and the Big Bubbler.

The Killer Wail 5.1 is a modified version of the classic Killer Wail from the previous games. The weapon is six floating megaphones that move on their own and will shoot out beams of ink onto opponents. Big Bubbler is also a modified version of the Bubbler. It is a stationary weapon in which a giant spherical shield will surround its immediate area. No ink can penetrate the shield, making it perfect for players to protect their territory from enemy inks.