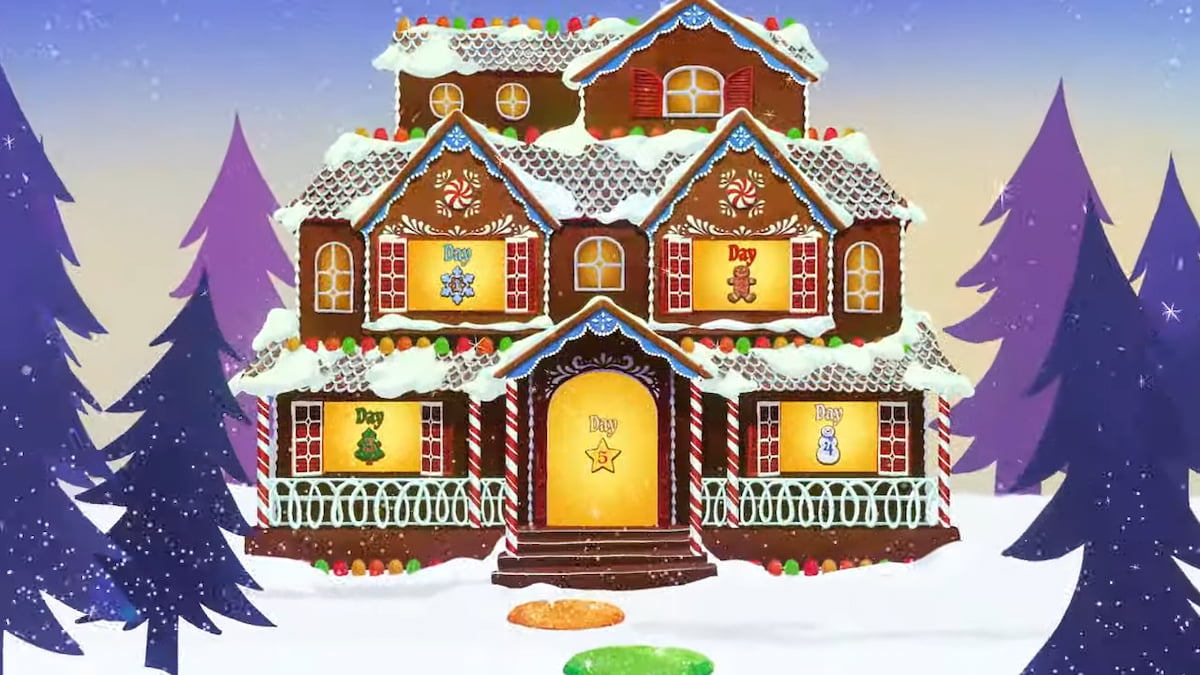 Leading up to the final days of 2022, Nintendo will be highlighting several of the company’s indie developer partners and sharing updates on their upcoming projects for 2023. It’s called the House of Indies: Holiday event and will take place over the next five days, kicking off by dropping two projects in the Nintendo Switch eShop store for players to purchase right now.

On the first day of the event, Nintendo released Floppy Knights and Mortal Shell: Complete Edition to the eShop. They are both available for purchase, and eager fans can download them immediately.

Related: Apex Legends could be gaining a key Titanfall feature and a new Season 16 LTM, according to insider

The event video shared by Nintendo also highlighted the Roman Sands RE: Build project, a visual adventure novel by Arbitrary Metric, and a dog photography game by Sundae Month, Pupperazzi. These are two widely different projects. The Roman Sands visual novel adventure takes place at a luxury retreat in the wake of an apocalypse, as the resident goers wait for the sun to destroy the planet. Here, players must discover a way to escape from the retreat and figure out how to leave the nightmarish horror simulation in which they have been trapped. The Arbitrary Metric team is looking to release this game later in 2023, closer to summer.

In a completely different tone, Pupperazzi allows players to explore their creativity by lining up the perfect camera shot by taking various pictures with various dogs they encounter in the game. Although Pupperazzi is already available to PC players via Steam — where it has a very positive score with fans — it will make its Nintendo Switch debut in early 2023.

The Inside the House of Indies: Holiday event is a good way for Nintendo to highlight their growing indie developer partnerships before 2023 arrives and to deliver a surprise holiday gift to fans with two more games to add to their stockings.