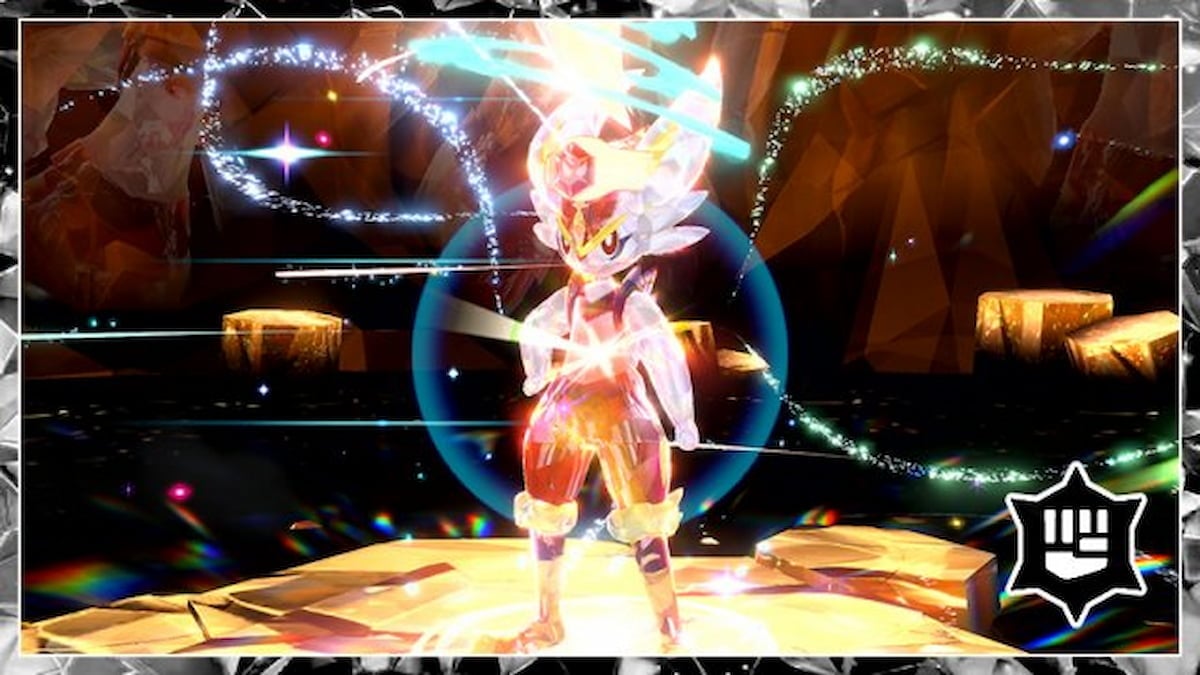 Following the hit Charizard event Tera Raids that kicked-off Pokémon Scarlet and Violet’s launch, the next Radis will feature another Fire-type starter, Cinderace, followed by the arrival of Delibird raids. Of the two, fans will likely find themselves hunting down the Cinderace raids, and they’ll want to gear to prepare to face off against a fearsome Fire and Fighting-type from the Galar region.

Cinderance will be available from December 31 to January 1 and a second time from January 13 to 15. It’s possible players could miss out on the first round of Cinderance seven-star raid battles simply because the event timing lines up perfectly for new year’s celebrations, and many fans might find themselves spending it with family. However, the second round will be happening in the middle of January, and players can add this Pokémon to their collection. Cinderace will have the Fighting Tera type during these raids.

Before Cinderace arrives, Delibird will appear as the fourth event Tera Raid. The Delibrd raids can occur anywhere from one to five-star encounters, allowing a wide variety of players to participate. Unlike Cinderace, Delibird can appear in various Tera types throughout the event.

Cinderance is the second Pokémon to appear in seven-star raids. The Pokémon that appear in these encounters are ones that do not naturally spawn in the Paldea region, making them a rare exclusive for players who want to add them to their collection and start using them in their adventure.

Unfortunately, to earn a chance to jump into these raids, players must complete the entire game and reach the end of the post-game, unlocking five and six-star Tera Raid battles before the seven-star ones become available.

Beyond the announcement event of Tera Raid battles, we have yet to hear any news about any upcoming Scarlet and Violet DLC or expansion plans from the Pokémon Company. We expect some information to arrive sometime in January 2023, similar to how the Pokémon Company handled details surrounding the Pokémon Sword and Shield expansions.