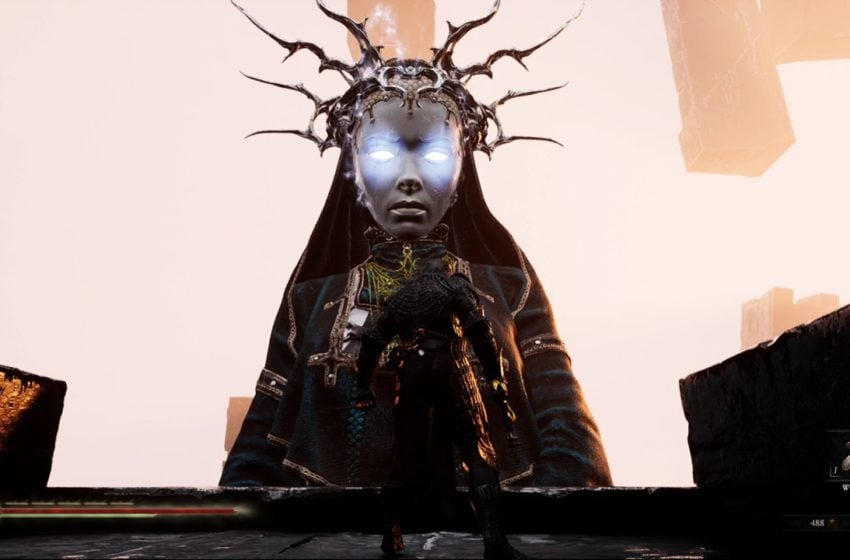 Traveling around the maze-like Fallgrim is a grand adventure. There are plenty of little secret spots for you to explore and secrets to uncover as you traverse the swamps, camps, and caves of the dire swamp. There are also Sester Genessa statues situated at every dungeon, allowing you to regain any health lost while also providing an opportunity for you to spend your hard-earned tar and glimpses collected from the surrounding monsters.

As you get further into the game, returning from a dungeon can become difficult as monsters and exit routes change to keep you on your feet. Fast traveling would make for a well-earned reward following a boss kill.

Alas, the game isn’t going to make it that easy for you, so there is no fast travel option anywhere in the game. The reason is because of the evolving dungeons upon finishing an instance.

You will encounter different monsters, usually in bigger quantities, and notice that your primary source of light is the gland that you picked up from defeating the best that the instance has to offer, providing only limited visibility. There are also routes previously closed that have now opened up and are guarded by bigger enemies.

This is as much of a test as making your way into the dungeon. You can opt to simply sprint past all of the enemies if you wish, and most of the mobs will only chase you to a certain distance before stopping and returning to their spawn point, but this doesn’t work in every instance. Some areas are very compact and harbor enough enemies to keep you from escaping, so bear this in mind you decide to run instead of fighting your way out.