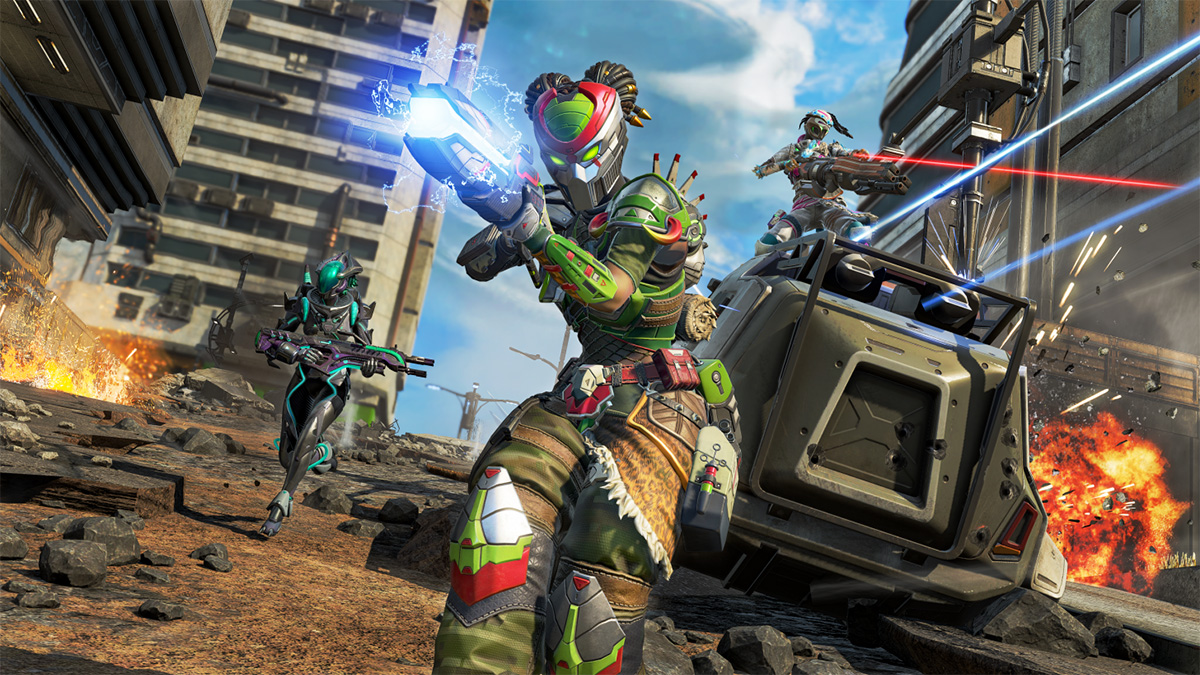 There are certainly no secrets kept when it comes to Apex Legends’ upcoming content. Earlier in the year, fans saw a massive leak pertaining to what playable characters were in development, ultimately revealing Legends Newcastle, Vantage, and Catalyst months in advance. Now, an arguably larger leak regarding the game’s future modes and changes has now surfaced, pointing to a new Heatwave LTM coming next season, wall-running, and the removal of one fan-favorite mode.

YouTuber Thordan Smash, who correctly predicted the contents of Apex Legends Season 15 and those from previous seasons, now claims that a source has dispelled 15 drastic changes that are said to currently be in the works at Respawn Entertainment. The YouTuber begins by stating that players are likely to see a limited-time mode called Heatwave debuting in Season 16; the mode would feature rings of heat that damage anyone outdoors.

Aside from long-rumored changes to Storm Point and World’s Edge, the most shocking purported feature is the inclusion of wall-running. According to Thordan Smash, this ability is expected to be exclusive to an upcoming Titanfall-themed map that may arrive as late as Season 23, though all other maps may also carry wall-running later on. However, the future may be bleak for some Apex players if this information is true. The leak insists that while the domination-style Control will supposedly become a permanent offering at some point, the LTM is slated to take the place of the longstanding Arenas mode.

Related: How to play the Winter Express LTM in Apex Legends

Although these could mark a potentially massive facelift for the free-to-play title, other smaller changes briefly mentioned are the possible release of a Hardcore Battle Royale mode, a ballistic weapon coming to Season 17, and even new loot boxes that greatly benefit Offensive-class characters. Respawn Entertainment has yet to respond to Thordan’s claims, so fans should tamper their expectations for now. In the meantime, Apex players certainly have their hands full with its recently-added content, as the ongoing Wintertide Collection Event offers Wraith’s very own Prestige skin to anyone who collects all of the event’s skins and accessories.