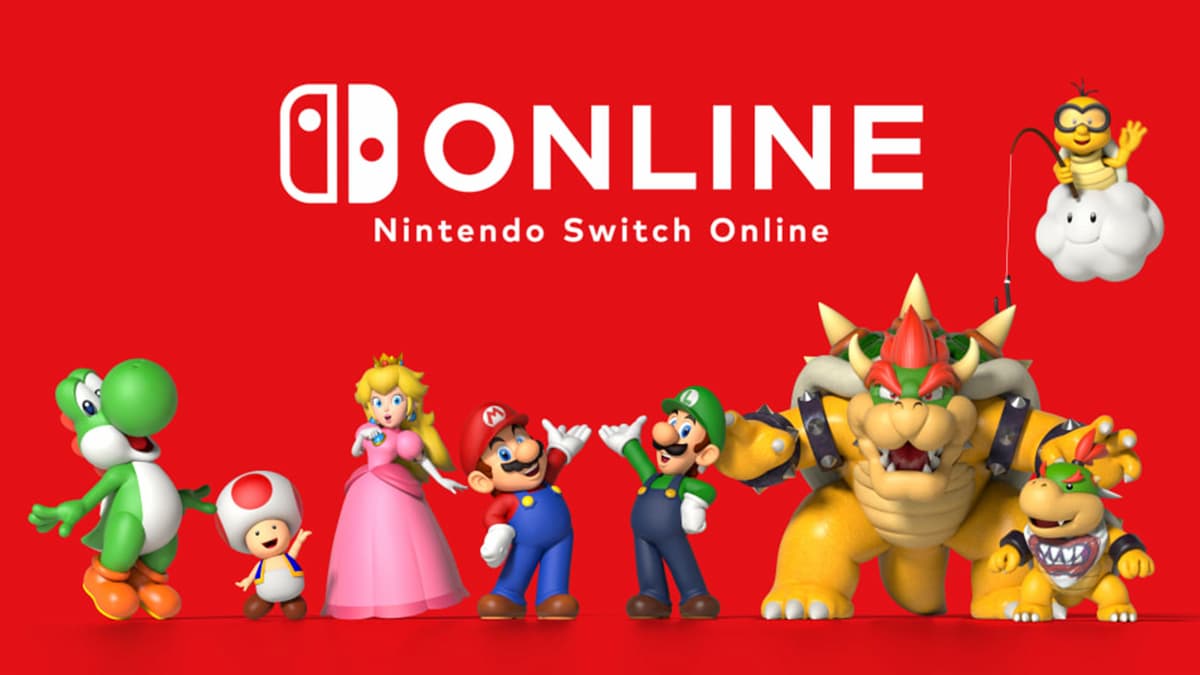 Almost five years after the monumentally successful system’s launch, Nintendo has reached a major milestone for its Switch Online service. According to a management briefing detailing the company’s second quarter financials for the fiscal year ending March 2022, they currently have more than 32 million Nintendo Switch Online members.

This second quarter ending September 2021 marks three years since the Japanese platform holder introduced its subscription service. Within the same report, we also learned that the Switch has sold through 90 million units as of October 2021. This places its Switch Online adoption rate at over 33%, which is significant.

Originally released in September 2018, Nintendo Switch Online launched as a basic online subscription service allowing access to online multiplayer, cloud storage, voice chat via a smartphone app, and a library of NES and SNES titles. This service was expanded through an additional tier this October, which includes access to Nintendo 64 and Sega Genesis titles along with the Animal Crossing: New Horizons Happy Home Paradise DLC.

While the Animal Crossing DLC has been received positively, the online expansion as a whole has been largely met with criticism. Nintendo claims it’s been listening to feedback and plans to improve the service moving forward.