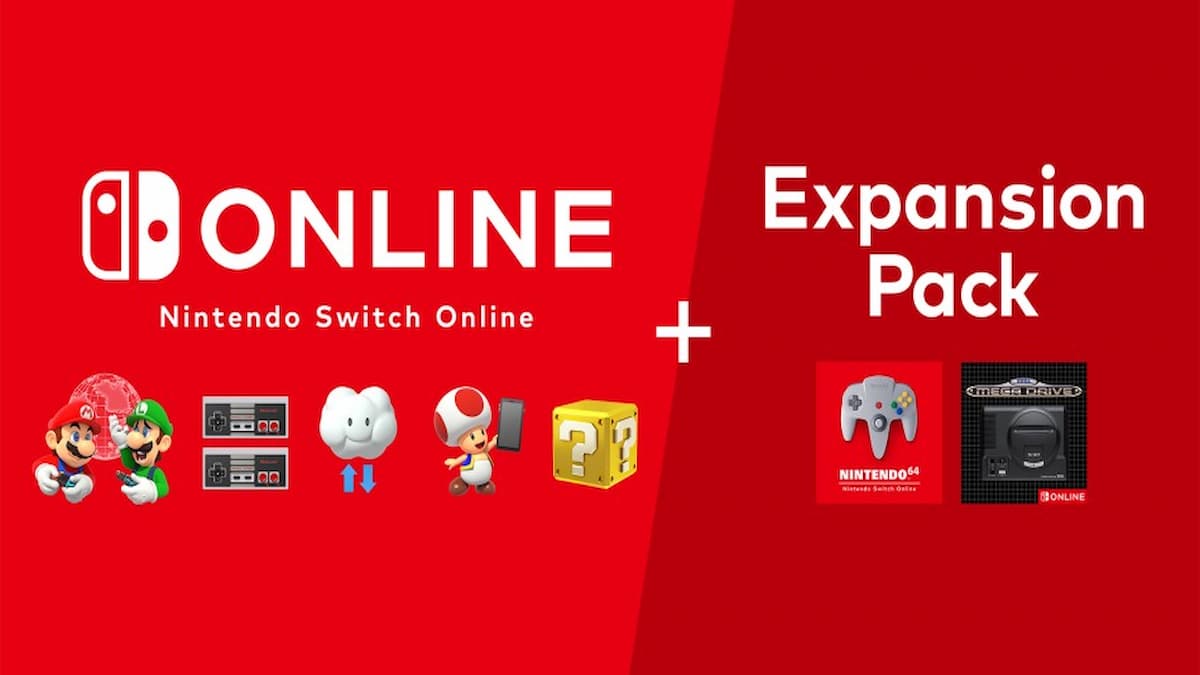 The previous Nintendo Direct in September was filled with a lot of choice announcements, with the upcoming final Super Smash Bros. Ultimate fighter, who turned out to be fan-favorite Sora, as well as a host of new games for the late 2021 and early 2022 season. However, retro gaming fans were treated to news that they would soon be able to play Nintendo 64 and Sega Genesis games on the Nintendo Switch Online service via their upcoming Expansion Pack tier — but pricing was not announced then.

Since then it has been silent on that front, with fans wondering exactly how much the new service would cost at launch. Well, that got confirmed during today’s Animal Crossing Direct. By tying the new Happy Home Paradise DLC to the Nintendo Switch Online + Expansion Pack, they also quietly announced the intended cost of the service.

This is a pretty big jump in price, but considering how much content it opens up for fans, including the upcoming Animal Crossing: New Horizons DLC at no additional cost, it could be well worth it.