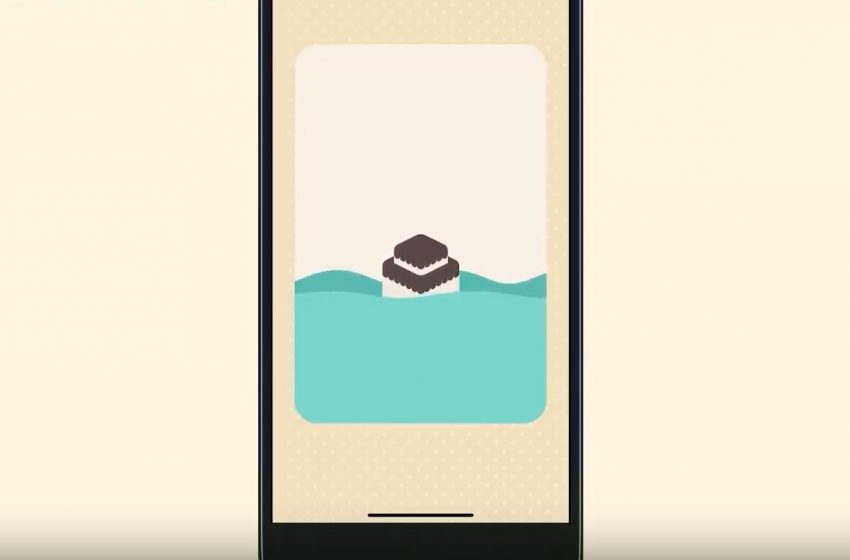 Nintendo is planning to release a new feature for its smartphone app called Nook Link that will turn your mobile device into an Animal Crossing hub. The web service, which is being developed within the Nintendo Switch Online app, will integrate with New Horizons, bringing new services and features to the game.

The service will allow you to scan the QR codes of custom designs, then download them into new Horizons. You will be able to scan designs from both Animal Crossing New Leaf and Happy Home Designer. This will be welcome news to people who have spent countless hours making amazing looking items in both games.

You will also be able to talk with other players, through both text and voice chat, turning it into a communication hub for anyone who visits your island. Nook Link is planned to launch shortly after the release of Animal Crossing: New Horizons.

The livestream also revealed that you will be able to craft ladders, slopes, and other methods to get around the island, and that life on the island can be quite dangerous thanks to Ghosts and Castaways. You will also be able to take advantage of workshops at the Resident’s Services to learn how to build and customize your own items.