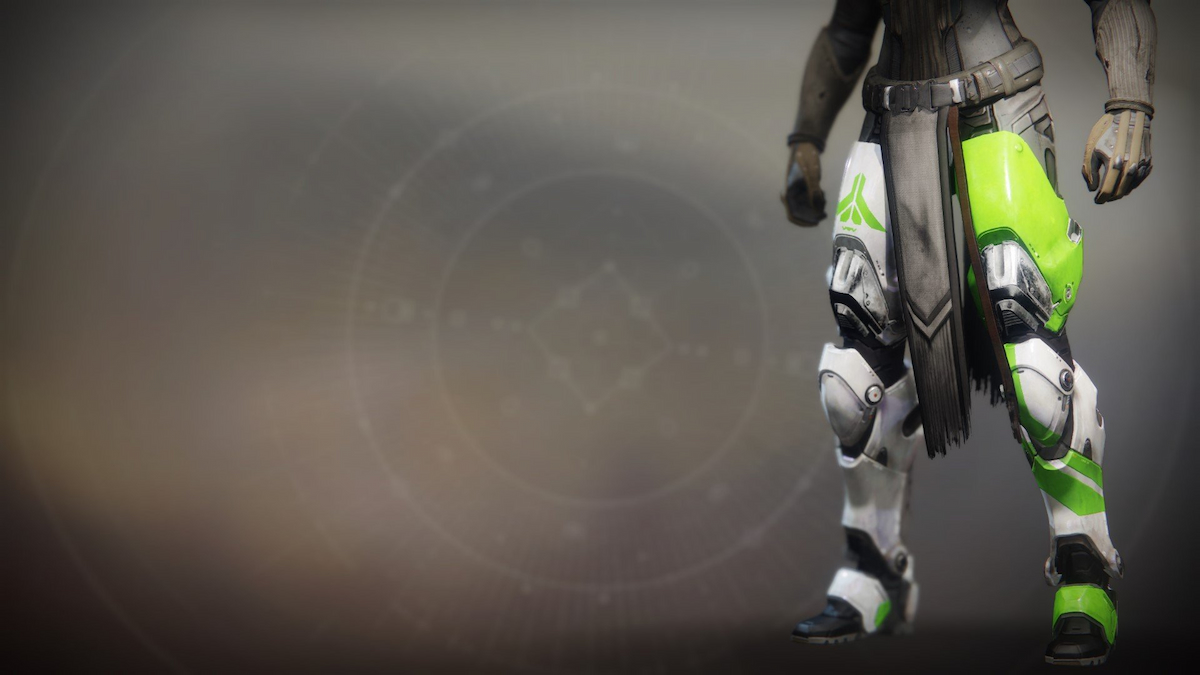 Destiny 2 is no stranger to overpowered items, abilities, and weapons. Over the past few months, we have seen massive changes that address community-hated abilities like Shatterdive, Chaos Reach, and even some weapons like Lorentz Driver, which was nerfed a week after its release in Season of the Lost. All that being said, however, there are some outliers that have been in an overpowered state for as long as players can remember, wreaking havoc and defining playstyles without any attention from Bungie.

Dunemarches are a pair of exotic Titan boots that have been the core of most PvP Titan player’s loadouts for months. The exotic is oppressive to say the least, often working far better than intended and killing other guardians from halfway across the map after meleeing someone. Players have been asking for this exotic to be nerfed and even disabled for competitive modes for a while now, saying that it is borderline unfair to play against. After months of complaints, it finally seems that there is some light at the end of the tunnel.

After yet another trending Reddit post on the official Destiny 2 subreddit, Destiny 2 community manager dmg04 commented on the exotic, saying “Looks like the team is working on some fixes for a future patch. Couple months out. Once we have additional information, we’ll let you know.” While players are obviously happy to hear this news, some have been speculating on what the fix could be. Some think the exotic could be completely reworked due to the long update time. For now, though, Titan players beware.