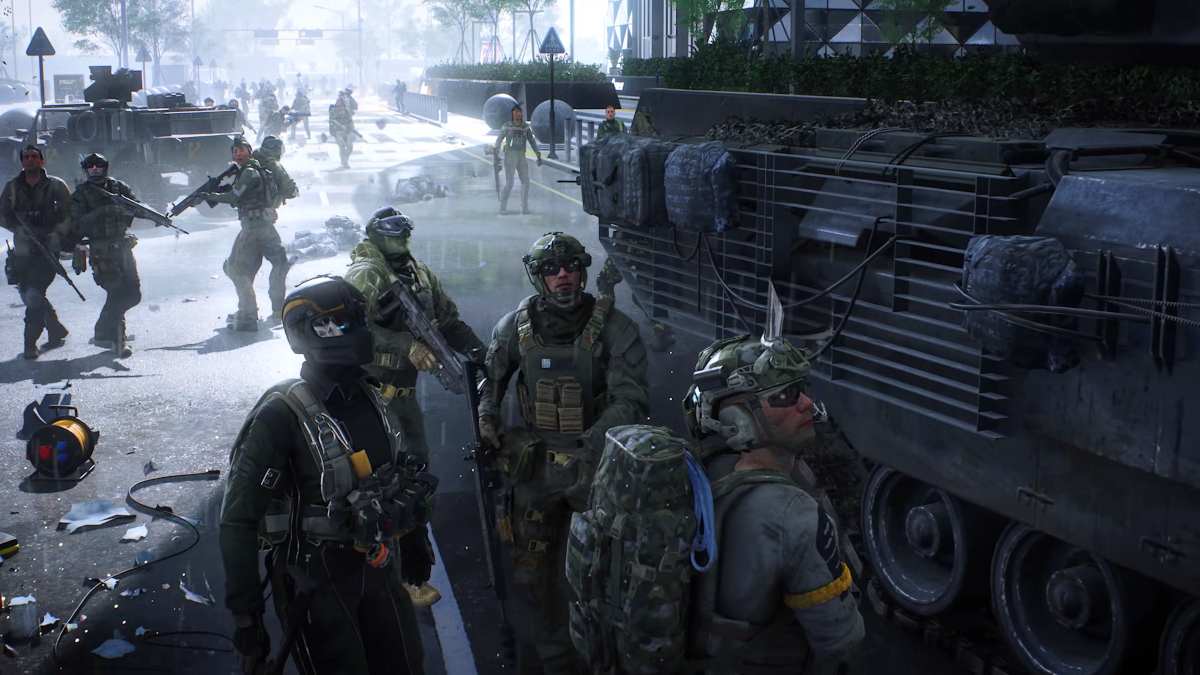 Original: Three months after release, Battlefield 2042 still isn’t in a state that makes its player-base happy, to the point that it has impacted player numbers. To make matters worse, DICE announced the first season of its live service shooter isn’t coming until this summer. Players have become so frustrated that a petition was started asking for refunds on all platforms.

As of the time of this writing, the petition on Change.org is sitting at over 27,300 signatures. The petition was started by a user named Satoshi Nakamoto, who addressed the petition to Sony, Microsoft, Steam, DICE, and the Federal Trade Commission. Sakamoto was motivated to start the petition due to a mixture of false advertising and bugs that are described as, “drastically changing the in-game experience so much that it’s deemed an unfinished release by many community members.”

While some comments simply berate Battlefield 2042 for not being a good game without elaboration, most users echo the sentiment shared by Sakamoto. A large chunk of comments reference either poor performance, glitches, or lack of satisfaction with a product that didn’t deliver what was advertised.

While it’s unlikely that this petition will lead to actual refunds, it is indicative of how messy Battelfield 2042 has become following its November 2021 launch. Even basic features such as an enhanced scoreboard system have been delayed. Until DICE irons out the game’s technical issues and addresses players’ most common criticisms, the negative blowback isn’t going to disappear.