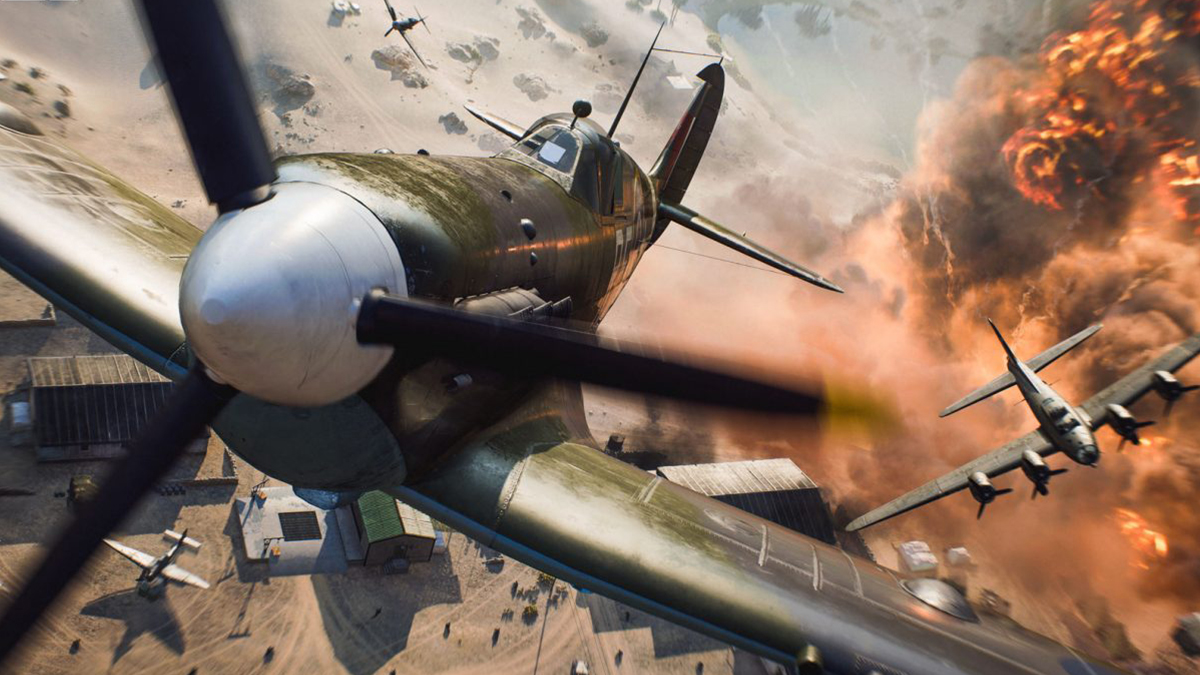 Battlefield 2042’s long-awaited new scoreboard was supposed to arrive this month, bringing important stats like kill-death numbers and a proper leaderboard. Unfortunately, players won’t get a chance to see it in action till March now.

Battlefield Direct Communication announced a “small hotfix” on Twitter. It’s out now, and it resolves some “game instability” that’s been happening since the game’s 3.2 update. It’s the following update, 3.3, that’s getting pushed back. This is the one that will bring the promised scoreboard, and it’s now coming “in early March.” Developer DICE says the delay will “ensure [it improves] the quality” of the update. Given the instability caused by the last one, that’s probably a wise move.

This isn’t the first time Battlefield 2042 has had content delayed. Datamining revealed a possible March start date for the game’s first season, but now we know that it’s actually been pushed to summer. Unfortunately, it’s just another item on a long list of troubles for the shooter. A custom zombies mode was removed after just one day due to XP farming, and the game’s subreddit almost shut down due to toxic fan behavior — those are just two examples.

Events like this have caused DICE and publisher EA to heavily reconsider Battlefield 2042’s position. While DICE works to fix the game’s empty, cover-free maps, there have been reports of the game possibly going free-to-play.