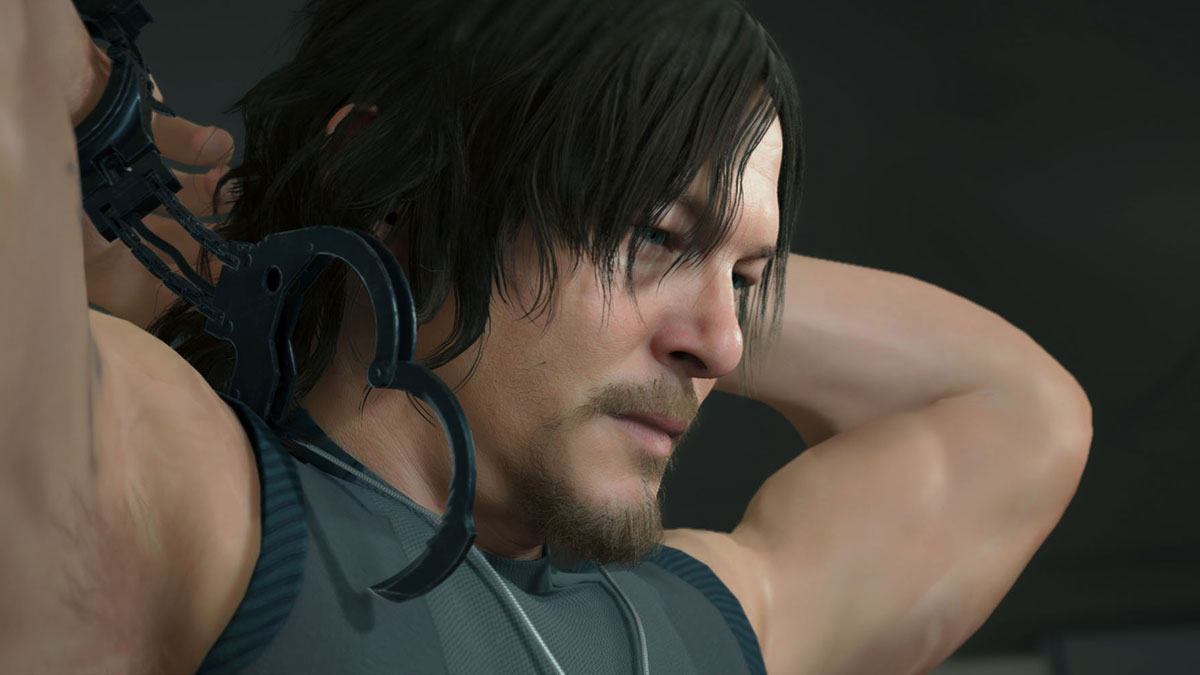 It’s not yet known what Kojima Productions has in store for its next project, but if a recent interview with Death Stranding star Norman Reedus is anything to go by, the studio might be working on a sequel to Hideo Kojima’s triple-A walking simulator as we speak. In an interview with Leo Edit (spotted by GamerUP), the actor was asked a question about his time spent filming Death Stranding, and Reedus’ response seemed to indicate that a second game was in the works.

“Okay, so you got the book going on, you’ve got the final season [of The Walking Dead] coming out, then the spinoff, and you’re filming Death Stranding, the video game,” the interviewer said. “We just started the second one,” Reedus replied.

Additionally, in a WIRED video published in 2020, the actor then claimed he was “in talks to do other stuff” with Kojima. Before Death Stranding, Reedus was initially set to star in Silent Hills, Kojima’s take on the Silent Hill franchise that was ultimately cancelled as a consequence of the game developer’s split from Konami.

It’s worth noting that despite Reedus’ claims, neither Kojima Productions nor Kojima himself have officially confirmed that a new Death Stranding project is in development.

The specifics of Kojima Productions’ future projects are fairly vague, but it appears the company is going to have its hands quite full over the next few years. In addition to an alleged Death Stranding sequel, it’s been reported that the developer is also working on an Xbox-exclusive title. Additionally, Kojima himself previously teased that the studio was working on a “radical project” this year, and also revealed that he would like to create an anime alongside developing games.