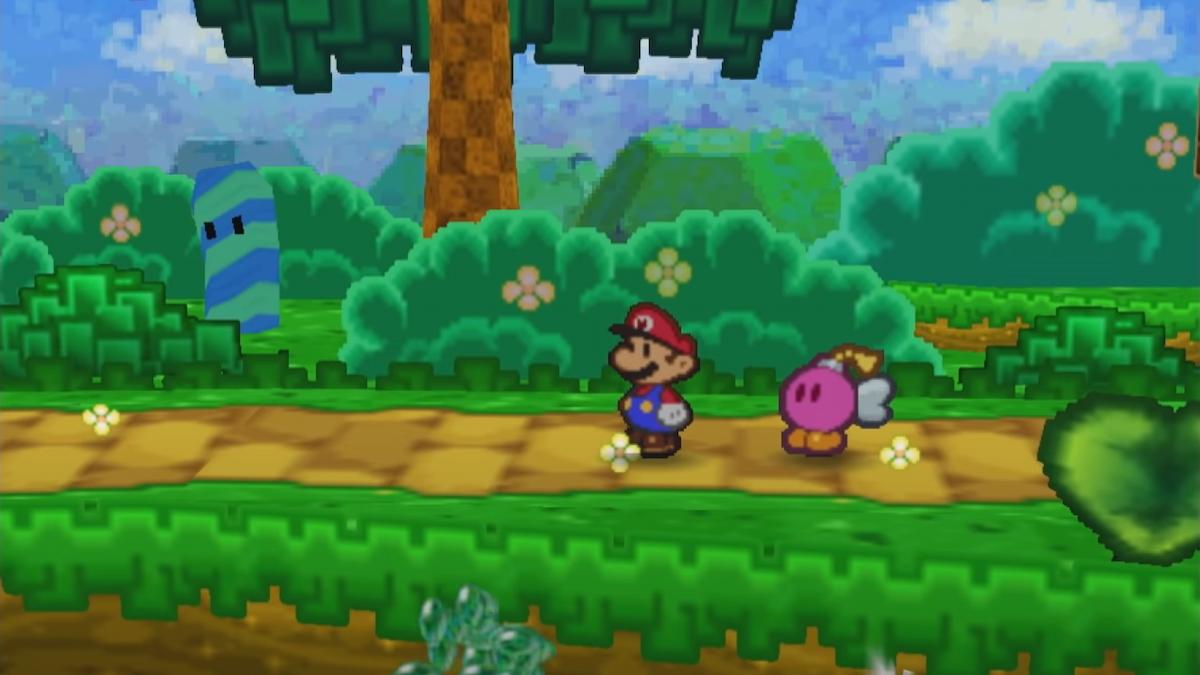 Paper Mario will join Nintendo Switch Online’s catalog of Nintendo 64 games on December 10, announced Nintendo on Thursday. It will be the first title to be added to the service since its debut in October.

Nintendo shared a trailer on Twitter showcasing the game in action. Unlike many of the N64 games featured on Nintendo’s service, Paper Mario doesn’t rely heavily on 3D graphics, so it looks to have aged pretty gracefully compared to the service’s other offerings.

Paper Mario originally debuted on the N64 in 2000. As is typical in Mario games, the game centers around Mario trying to rescue Princess Peach from Bowser. However, the game is a turn-based RPG with a paper-themed art style rather than a platformer.

Paper Mario’s inclusion on the service was previously confirmed when the Nintendo Switch Online Expansion Pack was first announced, but the title was missing from the first wave of games. Other notable titles coming to the service include The Legend of Zelda: Majora’s Mask, Banjo-Kazooie, and Pokémon Snap. Paper Mario releasing by itself seems to suggest that future N64 games could be added one at a time, as opposed to being released in batches, which was how NES and SNES games were added to the Switch’s initial online service.

The Nintendo Switch Online Expansion pack has had a pretty rough start. Its yearly $49.99 price point, various emulation problems, and lack of remappable controls have all been subject to intense criticism by the Nintendo community. One common gripe with the service is that its games suffer from varying degrees of input lag, which could prove problematic in Paper Mario — a game with combat that calls for all sorts of timed button presses.