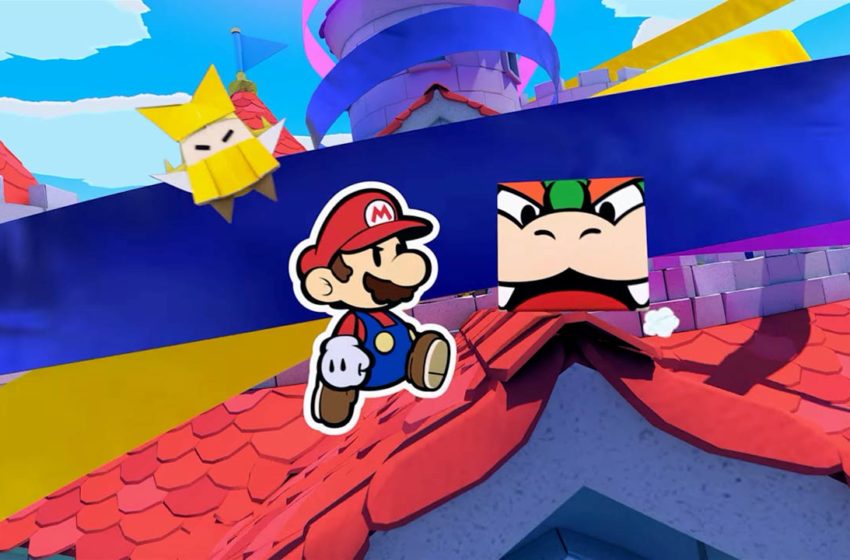 The first update 1.0.1 for Paper Mario: The Origami King has addressed a game breaking bug we had reported several days ago. The patch was announced on July 30 and said to be coming in the future, but it seems Nintendo was faster than anticipated on this.

Here’s an explanation of the bug in case you encountered it too, in the Shangri-Spa temple:

The bug appears in the final part of the story, when, upon visiting the Shangri-Spa, players are required to visit the Spring of Bliss, Spring of Jungle Bliss, Spring of Purification, and Spring of Sanctuary and get stamps from them.

Those stamps grant a VIP pass so you can enter the fifth spring. However, players have discovered that getting the pass, exiting the cave, and not entering it right away, they’re stuck as the game doesn’t acknowledge that you already visited each of the other four Shangri-Spa.

Nintendo adds that the game doesn’t require you to begin all over again, which was out of the question considering how long the title is, as “if you have already encountered this issue, you will now be able to proceed normally.”

The problem was game-breaking because it didn’t allow you to reload a save file where you hadn’t already met it, so it’s good to learn that the developers took the right steps to unlock the situation here.

The update also includes multiple fixes to other minor issues, and you can read the full changelog for Paper Mario: The Origami King update 1.0.1 below.

Despite releasing on the same date of Ghost of Tsushima, and being beaten in the United Kingdom, the latest Paper Mario game has been well received among players and critics.

Sales data have not been released yet, even though Nintendo has updated Switch sales and they keep growing at an impressive pace.