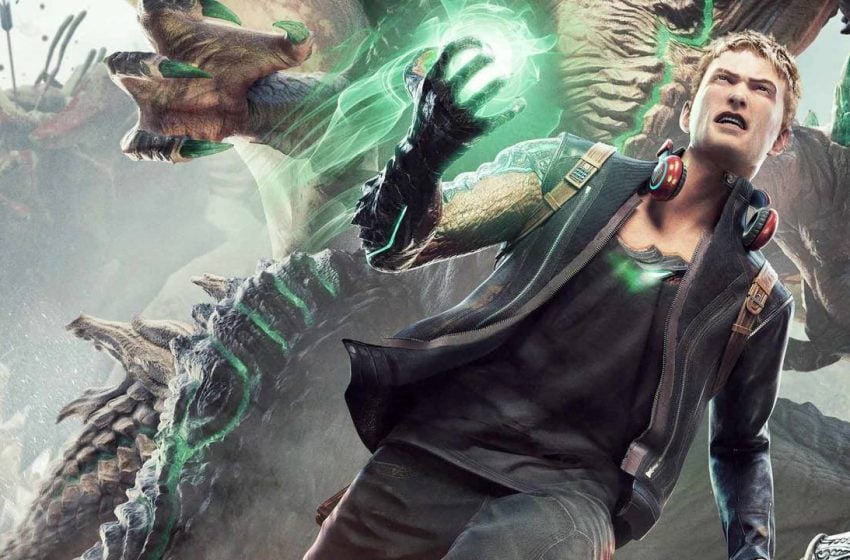 Platinum Games would like to work again on Scalebound, said President Atsushi Inaba, in a recent interview with Eurogamer Portugal.

The Japanese developer is currently working on The Wonderful 101: Remastered, which has been successfully funded on Kickstarter. Three more projects are expected to be revealed “soon,” as part of the more significant Platinum 4 agenda announced earlier this week.

When asked about Scalebound, Inaba reminded Eurogamer Portugal that this is “an intellectual property that belongs 100% to Microsoft.” meaning anything related to that IP has to be approved by Microsoft, similar to what Nintendo has done with the multi-platform re-release of The Wonderful 101.

“Whatever happens with this project, we can’t really do anything with it unless Microsoft leaves us,” he added.

However, “it’s a game that we fall in love with and love,” and this is the reason why “if the opportunity arises, it’s something we would love to return to.”

Scalebound, originally announced at E3 2014, was an Xbox One and Windows 10 exclusive action-RPG title. After spending several years in development hell and going through multiple delays, it was canceled in January 2017.

Inaba has clarified he doesn’t blame Microsoft for the failure of the project since that happened because of both Platinum Games and the Xbox owner.

“Watching fans getting angry at Microsoft over the cancellation wasn’t easy for us to watch,” he said last year. “Because the reality is when any game in development can’t get released, it’s because both sides failed.”

Since then, the studio has launched Nier Automata and Astral Chain, and both proved successful in terms of financial performances.

Square Enix’s Babylon’s Fall for PC and PS4, Bayonetta 3 for Nintendo Switch are the games currently in development at the studio.