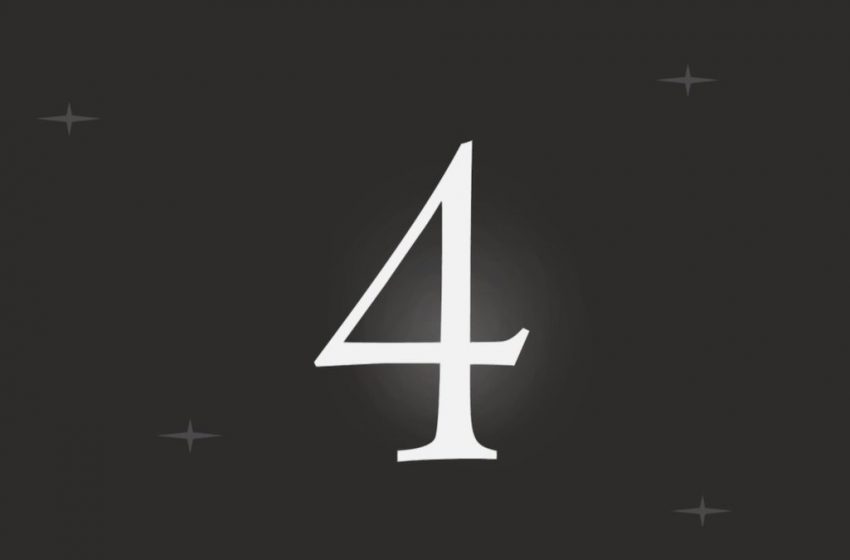 Platinum Games, the developers of games like Bayonetta and NieR:Automata, launched a mysterious new website. It features the number “4”, along with small pictures of stars and occasional glitching. Ever since it debuted, fans have been talking about what it could be leading to. It’s not The Wonderful 101, as a Kickstarter campaign for that game just went live.

We’ve come up with a few theories as to what the company may be planning, ranging from a new Bayonetta game to the much-rumored return of Capcom favorites. Here’s a look at these theories, and how likely they could be.

A potential four-game deal with Capcom

Fans may recall that Platinum Games originally got its start as Clover Studio, working with Capcom on franchises like Viewitful Joe and Okami. Eventually it broke off and was reborn as Platinum, but there have been talks ongoing to possibly reunite the two for possible sequels.

Though nothing came out of the last couple of meetings, they parted on amicable terms, meaning they could possibly work together in the future. The “4” may signify four new projects coming from the duo.

Capcom has been working hard on reviving its franchises, including new Mega Man and Resident Evil games due this year. Could this mean that Viewtiful Joe and Okami sequels are imminent? The possibility is definitely there, though nothing is concrete just yet.

Platinum Games may begin work on a new Bayonetta game to complement its previously announced Bayonetta 3. The stars on the website indicate something otherworldly, and there’s also the glitching, indicating something could be thrown off in the system.

This theory is the biggest longshot, as Platinum will more than likely want to finish work on the third chapter and see how it fares before beginning work on a fourth. But still, considering it’s quite invested in its Bayonetta franchise, never say never.

Some fans have noted the possibility that Platinum Games could reteam with Square Enix, the publishers of its best-selling NieR:Automata, for a fourth Drakengard game. The last game in the series came out back in 2013 and was a modest success, so a follow-up wouldn’t be out of the question.

However, there are two reasons why this may not be likely. The first is Babylon’s Fall, which debuted a new teaser trailer during the State of Play broadcast back in December. That’s still heavily in the works, with no release date, so Platinum will likely finish that up first.

And there’s also NieR. A lot of talks have been going around about a new entry in that series, either an Automata sequel or a possible revival of the original NieR game. Square Enix will likely make that happen first before a new Drakengard is even considered.

An update on the company’s four current projects

At the moment, Platinum Games has four games in the works. There’s Bayonetta 3 for the Nintendo Switch; Babylon’s Fall for Square Enix; Granblue Fantasy: Relink, which releases next month; and Lost Order. That totals four games, which means the “4” could simply be a teaser for updates on how they’re coming along.

While this is possible, it’s hard to think that Platinum would group all these updates together into one big post, mainly because of the different partners involved. For example, if there was information on Bayonetta 3, Nintendo would likely save it for its next Nintendo Direct, which is rumored to take place sometime in the next couple of months. And Square Enix would save whatever Babylon’s Fall news it would have for its E3 presentation in June.

Or maybe it’s something completely new. The “4” could indicate an entirely new game, simply with the name 4. The studio has talked about self-publishing games in the past; and now that it has a partnership with Tencent Holdings, it could finally announce something and produce it on its own terms.

Whatever it ends up being, based on Platinum’s past success, and its desire to innovate, it should be worth it the wait.