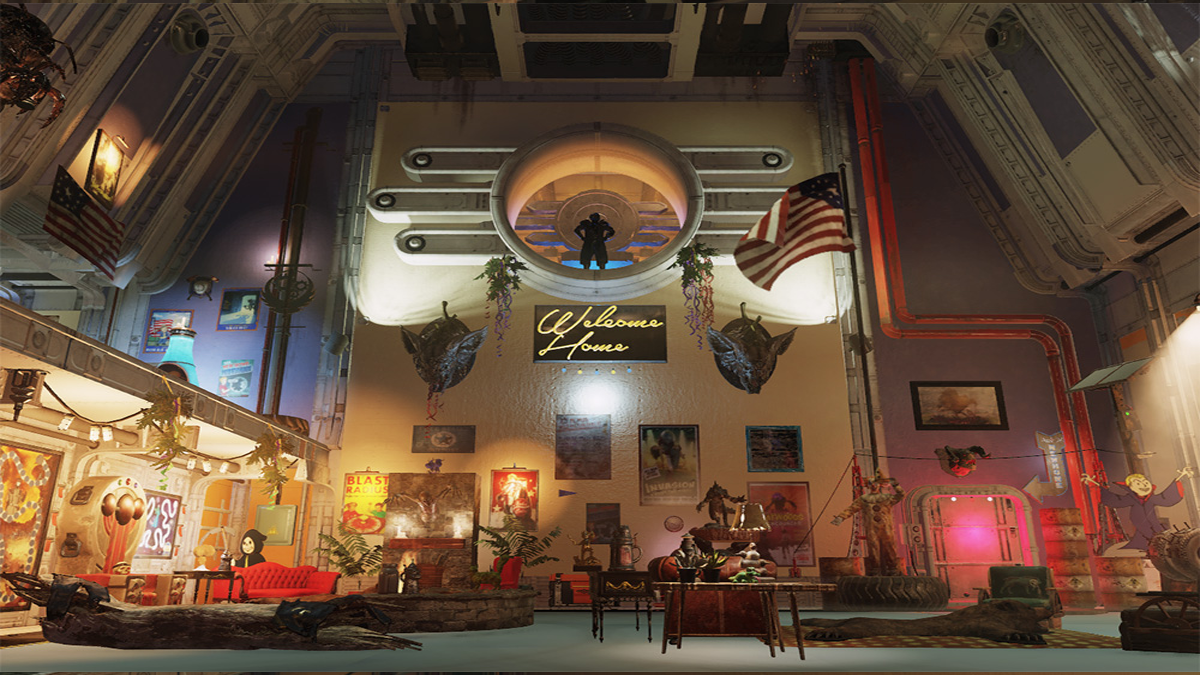 In the latest series of updates coming to Fallout 76, players will finally be able to go back to where it all started: a Vault. This isn’t a Vault to loot and find ghouls in, though. It will be your own private abode, similar to a base camp but exclusive to the player.

C.A.M.P. Shelters, your safe space, will be available to players later this fall. Unlike regular C.A.M.P.s, Shelters are safe from player attacks, and you won’t have to place it in the middle of Appalachia.

Shelters come in three varieties: Vault Utility Room, the Vault Lobby, and the Vault Atrium. Each variety has a different size and style to it. The Utility Room is free for players who complete a simple quest, but the Vault Lobby and Vault Atrium are going to require players to cough up some Atoms, Fallout 76’s real-money currency that can also be earned in limited amounts through gameplay. While the Vault Lobby will be free for Fallout 1st subscribers, and later available for purchase with Atoms, the Atrium is exclusively sold for Atoms.

Prices aren’t known just yet, but free-to-play players will likely have to do some serious grinding if they want to live in a luxurious shelter.