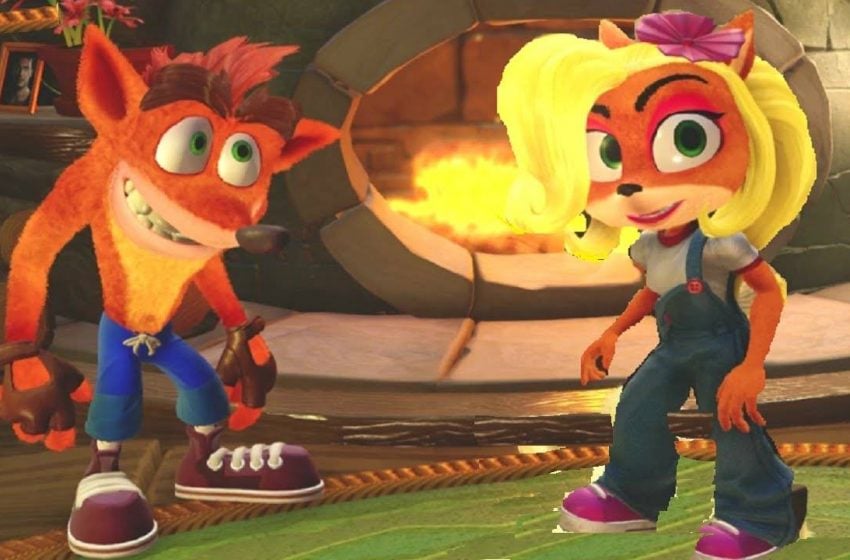 A community post on official PlayStation Spain Youtube channel has hinted at Crash Bandicoot to be featured in the upcoming PlayStation Plus February free games.

The post has now been edited but has been online enough time for Push Square and other outlets to read it and translate it from Spanish.

“Tomorrow at 17:30, we’ll announce February’s PS Plus games,” said the post, with 5.30pm being CET/GMT+1, the usual time in the day when PlayStation Plus titles get revealed. “Can you guess which games? Hint: One of them is a very well known saga.”

The post also had a Crash Bandicoot gif attached, which makes it even more evident that the PlayStation Spain team was hinting at that particular franchise from the history of the console.

January’s PlayStation Plus free games are currently featuring Uncharted: The Nathan Drake Collection and Goat Simulator, and these titles will remain available until the first week next month.

Crash Team Racing: Nitro-Fueled was released just a few months ago, hence Crash Bandicoot: N.Sane Trilogy is the only option available for a PlayStation Plus launch. The game would make a good choice for subscribers as the collection includes three different titles from the series.

The N.Sane Trilogy features the three games in the franchise with remastered graphics and revamped controls and was released as a timed exclusive for PlayStation 4 in 2017.

Since then, the Crash Bandicoot intellectual property has seen a strong comeback, with a Crash Team Racing remaster that has also had a strong commercial performance, and appreciation from old and new fans.

A new game is rumored to be in the making from the core 3D platform series, while an animated movie is reportedly in the early stages of development at Sony Pictures.