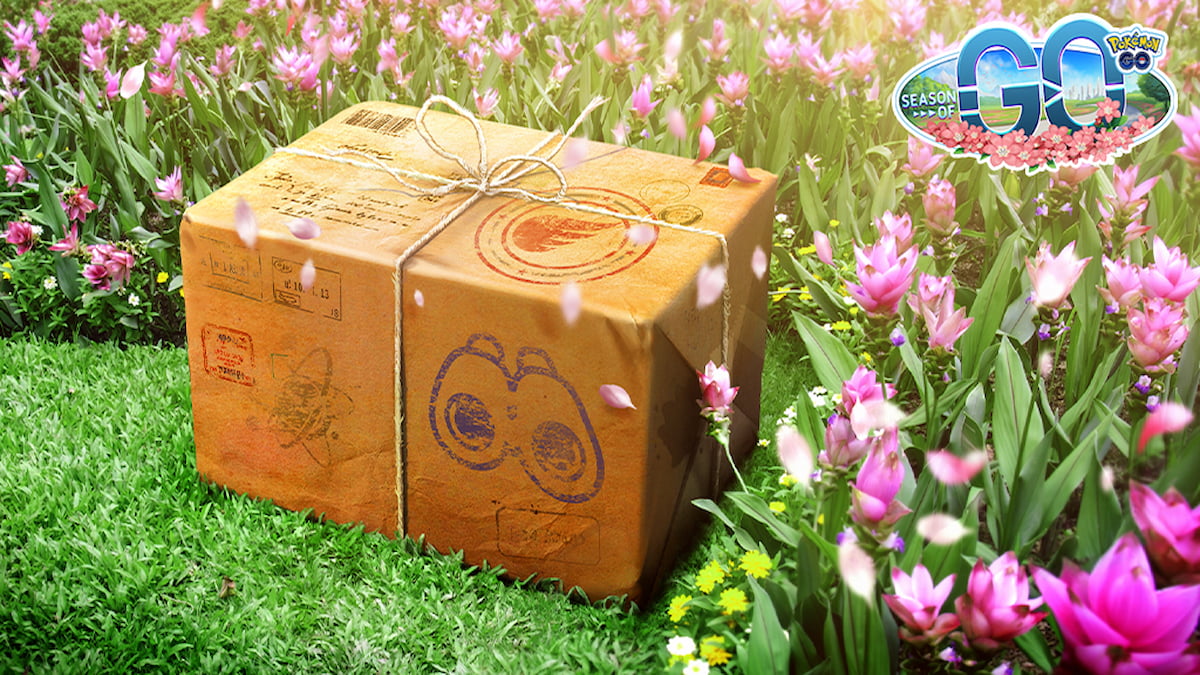 The final month of the Season of Go is coming to Pokémon Go, with multiple events for players to partake in to close it out. One of the notable returns for August is the Bug Out! event, where Bug-type Pokémon will be the primary focus. Following this event, Pokémon Go will be at the Pokémon World Championships for the first time, and Niantic will hold an in-game event to celebrate. In addition, Zacian and Zamazenta will return to five-star raids.

The Bug Out! event is returning for the third time, previously appearing in 2019 and 2020. Previously years have released specific shiny forms for Bug-type Pokéomon, such as Dwebble, Crustle, Scyther, and Scizor. We expect to see a similar pattern for this event, with more details to release later. The event will be from August 10 to 16. The Galarian Zigzagoon Community day will be happening in the middle of this event, on August 13.

On August 18, Niantic will celebrate Pokémon Go’s first appearance in the Pokémon World Championship. Players who cannot participate can look forward to a massive celebration, and we’ll receive more details as we get closer to the day. Hopefully, we can expect to see some special competitive Pokémon debut. The

Zacian and Zamazenta will be returning to five-star raids from August 18 to 31. You will need to work together with other trainers to take these Pokémon down, and unfortunately, their shiny forms will not be making an appearance. However, at the start of the month, Palkia will be available from July 31 to August 10, and a Genesect with a special drive will appear from August 10 to 18. While Genesect appears in five-star raids, we can expect a new mega Pokémon to debut in Mega Raids. Unfortunately, we have few details about which Pokémon this will be.

Right now, Niantic has shared a handful of fun details to close out the Season of Go, but nothing critical. We’re missing a lot of in-depth information we hope to hear about following the conclusion of Pokémon Go Fest: Sapporo, from August 5 to 7. There will be another series of Ultra Unlock bonuses, which could enhance the Bug Out! or Pokémon Championship event. Hopefully, it unlocks the Zacian and Zamazenta shiny forms.

Following the surprise announcement of Galarian Zapdos, Galarian Moltres, and Galarian Articuno, we hope Niantic has something special up its sleeves.