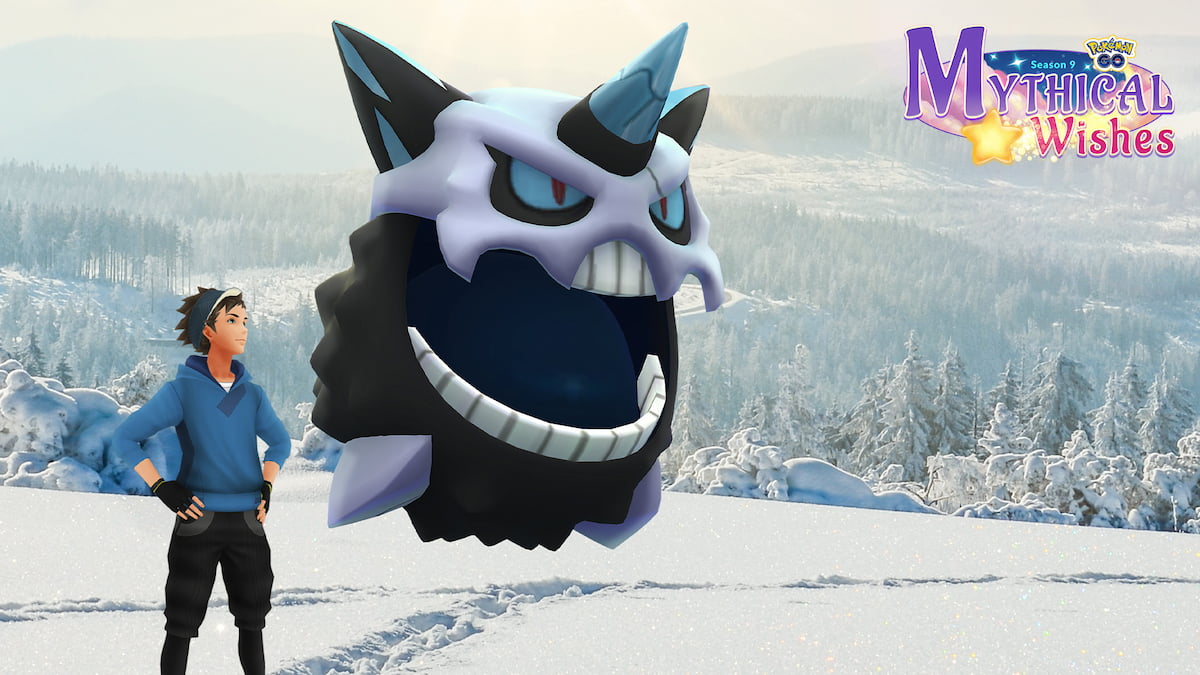 The holiday season is here, and Pokémon Go’s yearly Winter Celebration event has arrived in a two-part event. The first part releases a handful of expected Pokémon with new holiday cosmetics for you to catch and introduces Mega Glalie raids, adding them to the rotation. We don’t know the full details for the second part of this event, but there is another paid ticket for players to buy that unlocks a Timed Research, adding to the ticketed content that Niantic has created for the current season.

The Mega Glalie raids will begin on December 15 at 10 AM in your local area. Mega Glalie has a chance to spawn in these raids, and you will need to work together with a small team to take them down, adding Mega Glalie candy to your collection. Alongside Mega Glalie’s arrival, you can find Pikachu, Spheal, and Stantler wearing holiday outfits in the wild. There’s a chance they can appear in one and three-star raids, or Field Research tasks.

Related: A certain Camo Pokemon from the Hoenn region could be on the way to Pokemon Go

For those who enjoy adding more special items and quests to their Pokémon Go experience, there is a Timed Research available that you can purchase from the in-game store. The Timed Research tied to the ticket awards you incense, incubators, event-themed tasks, a new avatar pose, and much more. It will be available to everyone for $5, leaving the stores on December 30 at 8 PM in your local time zone. Thankfully, the ticket doesn’t have too much content behind it, unlike the Keldeo Special Research from last week. However, it’s still another ticket players can purchase during an event occurring in the Mythical Wishes season.

This has been a growing trend for Pokémon Go’s Mythical Wishes season, where the Niantic team has offered a special ticket in the store. The first one was for the Hoenn Mega Raid Day, rewarding those who purchased it with more raid passes to go after Mega Sceptile, Blaziken, or Swampert as they made their debut. Following this, the Mythic Blade event debuted Keldeo, the mythical Sword of Justice Pokémon, and only those who purchased this exclusive ticket could access this content.

Although this is a typical pattern that Niantic follows for most of their Mythical Pokémon, making nearly every event incorporate a paid ticket has worn down on fans. The growing trend of multiple tickets for almost any event hints to some players that this might be the new way of things for Niantic, and in the future, everything won’t be available by merely playing. For now, the current Winter Celebration Timed Research does not withhold content, only minor rewards.