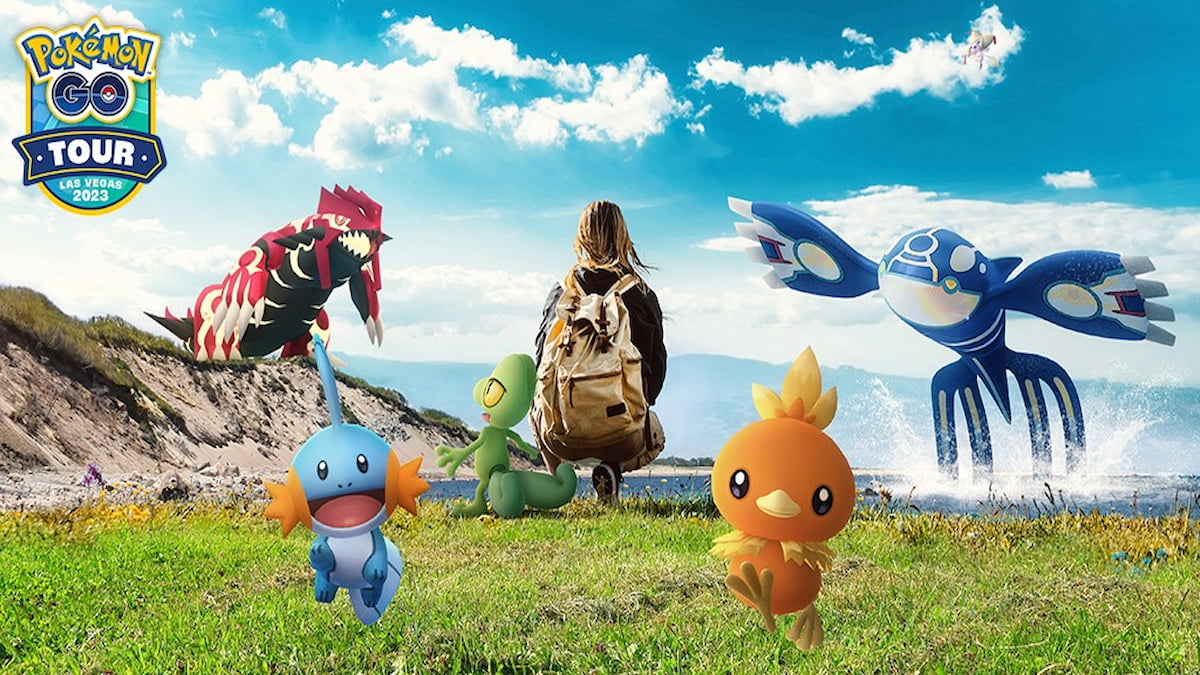 The Season of Mythical Wishes is underway in Pokémon Go, and it will build up to a massive finale featuring the Pokémon Go Tour: Hoenn. It will be a major event for every player to have a chance to fill out the Hoenn region Pokédex and catch the shiny versions of those Pokémon. A recent datamine points to the inevitable arrival of a certain camouflaging Pokémon on the way to the mobile game, and it’s been dearly missed by many fans.

The Pokémon in question, Kecleon, has long been absent from Pokémon Go with a majority of the Hoenn region Pokédex already filled out. Nevertheless, it’s been requested Pokémon by many fans who are eager to add it to their collection, and the recent dataming efforts of the Pokeminers give us our first indication of its arrival.

The full report by the team shares code surrounding an encounter with a camo-based Pokémon. These are the early indications and framework for a Pokémon encounter surrounding a transparent Pokémon, but given the small likelihood of many others that have yet to arrive, this does support the arrival of Kecleon. The encounters featuring the camo-based Pokémon will have players attempting to catch it while it’s invisible, and the Pokémon attacks when it is visible. Both modes last for a few seconds.

Outside of this direct interaction, we do not have a name for the Pokémon. However, it will likely be for Kecleon. The larger question surrounding these updates is whether Niantic plans to release Kecleon ahead of the Hoenn tour event. We believe that Kecleon likely won’t arrive until the tour begins, so we’ll have to wait until February 2023 rolls around and the Pokémon Go Tour: Hoenn event begins.

Hopefully, this unique encounter goes off better than when Niantic released Zorua. The surprise arrival of the tricky fox Pokémon in October went off extremely badly and its full release was delayed for several days.