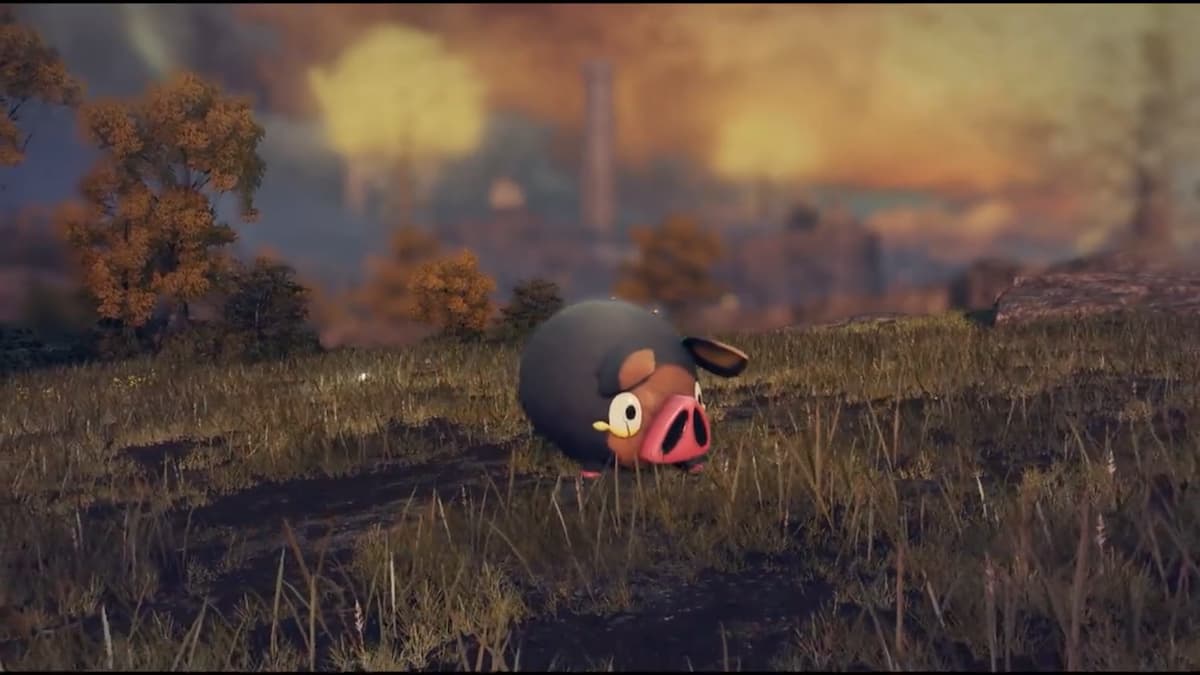 It’s no secret that Elden Ring was one of the biggest (if not the biggest) hits of the year. With that kind of popularity, it’s no surprise that the game has a thriving modding community as well. These mods come in a wide variety of styles, from nuanced adjustments to total overhauls, but a recently revealed reskin from modder Arestame is just plain silly. Get ready to travel The Lands Between on a lizard that looks like a motorcycle in this Elden Ring x Pokémon Scarlet mod.

Related: Gamepur’s Best of 2022: The five best action-adventure games of 2022

Of course, this reskin had to change Torrent into Scarlet’s rideable Pokémon, Koraidon, while also transforming your own character into some sort of grim shadow of a Pokémon trainer, but the changes don’t end there. There’s also a host of different Pokémon just wandering around the world, from herds of Smolives to stray Quaxlys to a very concerned-looking Lechonk. There’s even a giant Magma Wyrm that’s reskinned to look like Skeledirge. To top it all off, the Walking Mausoleums appear to instead be giant walking Pokéstops.

Although the aesthetics of these games are on opposite ends of the spectrum, the mashup at least makes a bit more sense if you think of Elden Ring’s summoning mechanic as its version of sending your Pokémon into battle. While the teaser didn’t include much footage of spirit summons, it appears you might just be able to summon in a version of Black Knife Tiche that looks suspiciously like Meowscarada.

At the time of writing, a quick search of Arestame’s page on Nexusmods doesn’t turn up any results for Elden Ring x Pokémon Scarlet. Whether this means it’s coming soon or even that it’s been taken down is unclear, but at the very least we still have the ridiculous trailer.