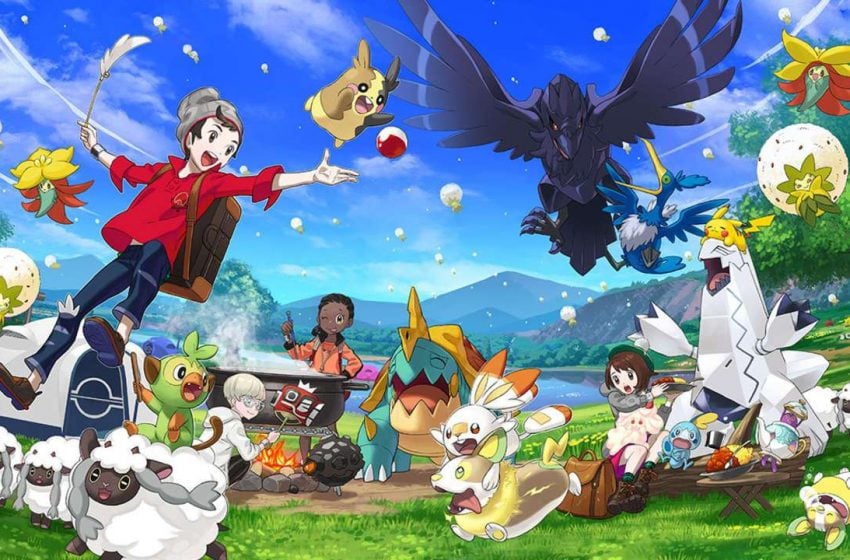 Pokémon Sword and Shield are the fourth best selling games in the franchise, based on the latest sales data shared earlier today by Nintendo.

The titles are currently the best selling for Nintendo Switch, although the new 17.37 million units sold milestone has been reached through two different versions of the same game – Sword and Shield, indeed.

This sales performance figures have been made possible by the appreciation for the intellectual property and also by Nintendo Switch’s popularity, which has translated into more than 55 million systems sold in three years.

This result has allowed the games to get to the fourth position in the best sellers from the franchise, behind Diamond and Pearl (17.67 million), Gold and Silver (23.1M), Red, Blue, and Green (31.38M).

While Red, Blue and Green should remain at their top position in this special chart, Diamond and Pearl, and even Gold and Silver look easily reachable.

Pokémon Sword and Shield will be the first titles in the series to get expansions and not re-releases just to add more content, and this should help to have more copies sold when those releases.

The expansion pass coming this summer will be introducing not only new regions but also new features, and that should be highly tempting for both returning gamers and newcomers.

The expansions should not be among the incoming Switch content, which could be affected by COVID-19, but other titles could be and see their releases shift further in the year or beyond. 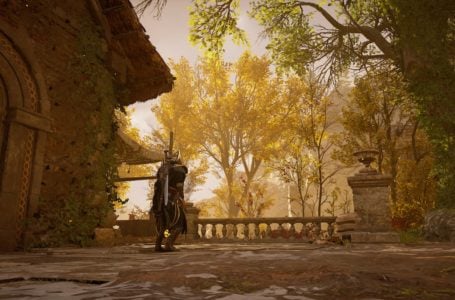 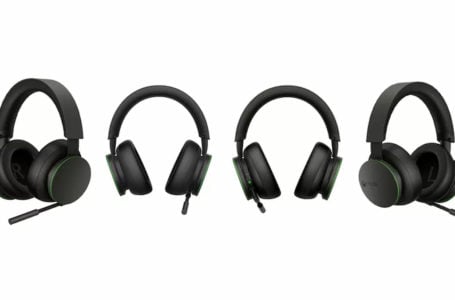 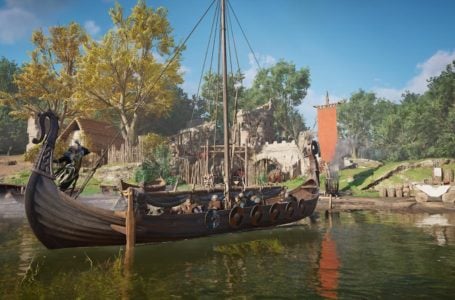 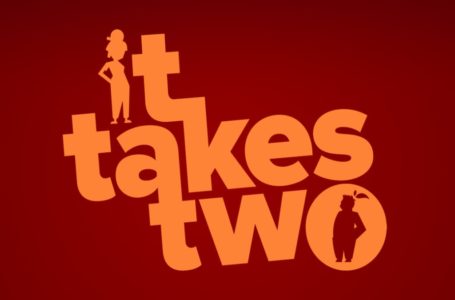 How long will It Takes Two take to complete?