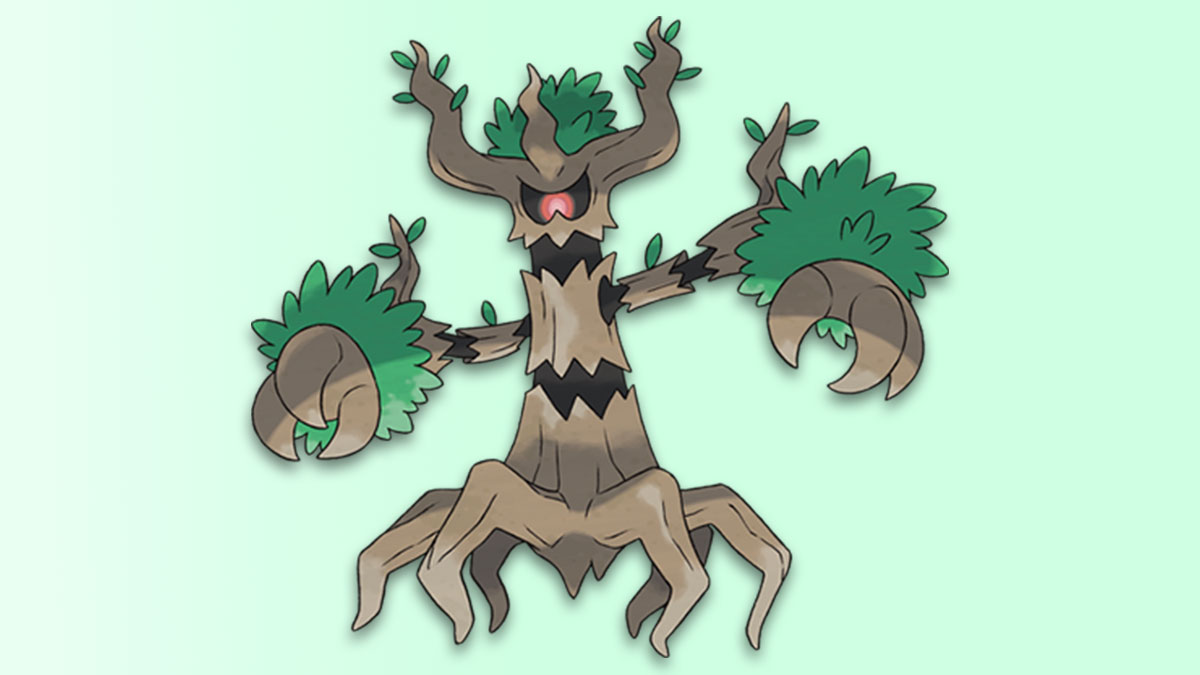 Pokémon Unite’s roster continues to grow. Most recently, the MOBA added Tsareena in mid-December and Dragonite just a few days later. Next up to bat is Trevenant.

In traditional Pokémon games, Trevenant is a Ghost/Grass-type that evolves from Phantump. In Unite, it’s a Defender that can put a pox on its opponents — the brief Twitter preview shows it using what looks like the Ghost move Curse on a poor Ludicolo. Later in the video, it’s shown shoving back a Lucario and fighting with ghostly hammers it summons with its upper limbs. Its ultimate Unite move calls a shadowy cluster of trees up from the ground. It seems to take out a Pikachu pretty handily. Have a look for yourself:

Trevenant’s official Pokémon description says that “people fear it due to a belief that it devours any who try to cut down trees in its forest.” That urban legend makes it a perfect choice for a new Defender in Pokémon Unite. You can add the ‘Mon to your team when it launches on Thursday, January 20.

Anyone can play Pokémon Unite for free on Nintendo Switch and mobile devices, but some players take the competition quite seriously. As such, the game will join this year’s Pokémon World Championships. The event will be held in London, England in August.