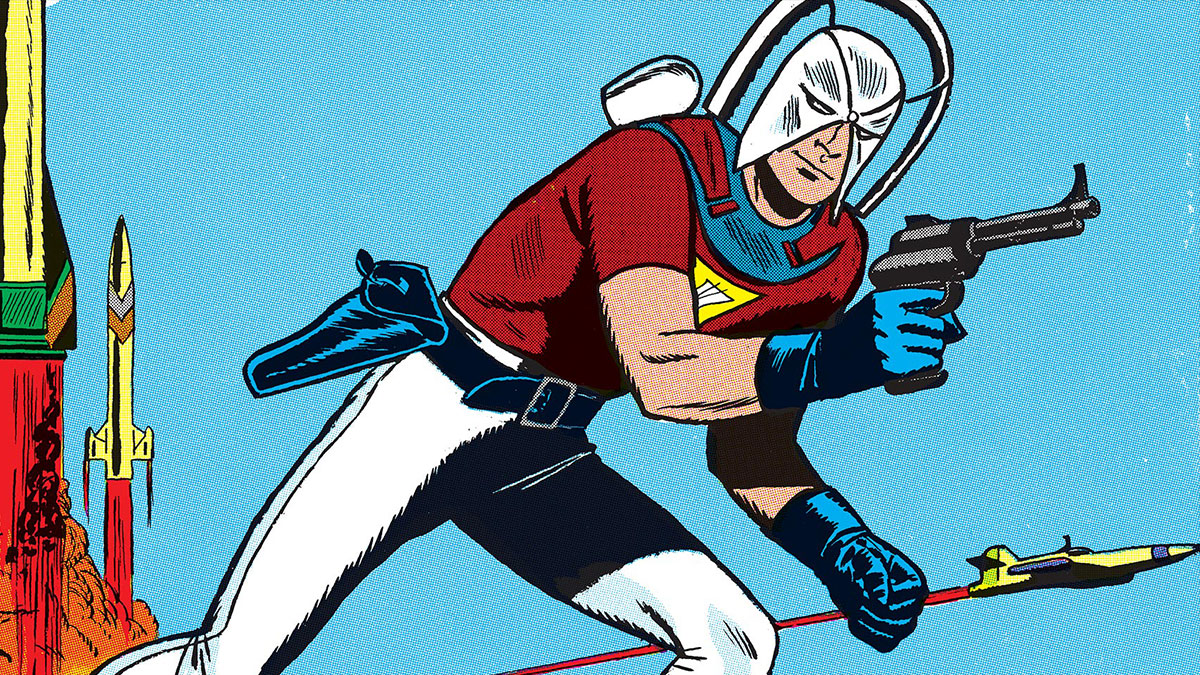 When Human Head Studios shut down, the veteran team reformed under Bethesda Softworks as Roundhouse Studios. Now we’re starting to get an idea of what it’s working on next.

Twitter user Faizan Shaikh has spotted a lot of notable LinkedIn profiles attached to the likes of Dragon Age 4 and the rumored Metal Gear Solid 3 remake, and they’ve just found another. In this case, the tweet cites a senior programmer at Roundhouse who’s been working on an “online, team-based PvPvE third-person shooter based on major comic license.” Of course, the question is what comic book it could be based on — ostensibly, it would be one featuring guns. DC’s Peacemaker (who’s getting his own HBO Max series) and Marvel’s Punisher come to mind. Beyond those two titans, there’s Rebellion’s Judge Dredd as well.

As Shaikh goes into more detail, stating that the “game was in an alpha state as of 2018” and that the team seems to have around 50 employees at the moment. Hopefully, that 2018 citation means we’ll hear something soon. A few Game Awards 2021 demos have already leaked, but nothing matching the description is among them.

Prior to the transition to Roundhouse Studios, Human Head created the original Prey and worked on the canceled Prey 2. It also developed a rather infamous Square Enix title, The Quiet Man.