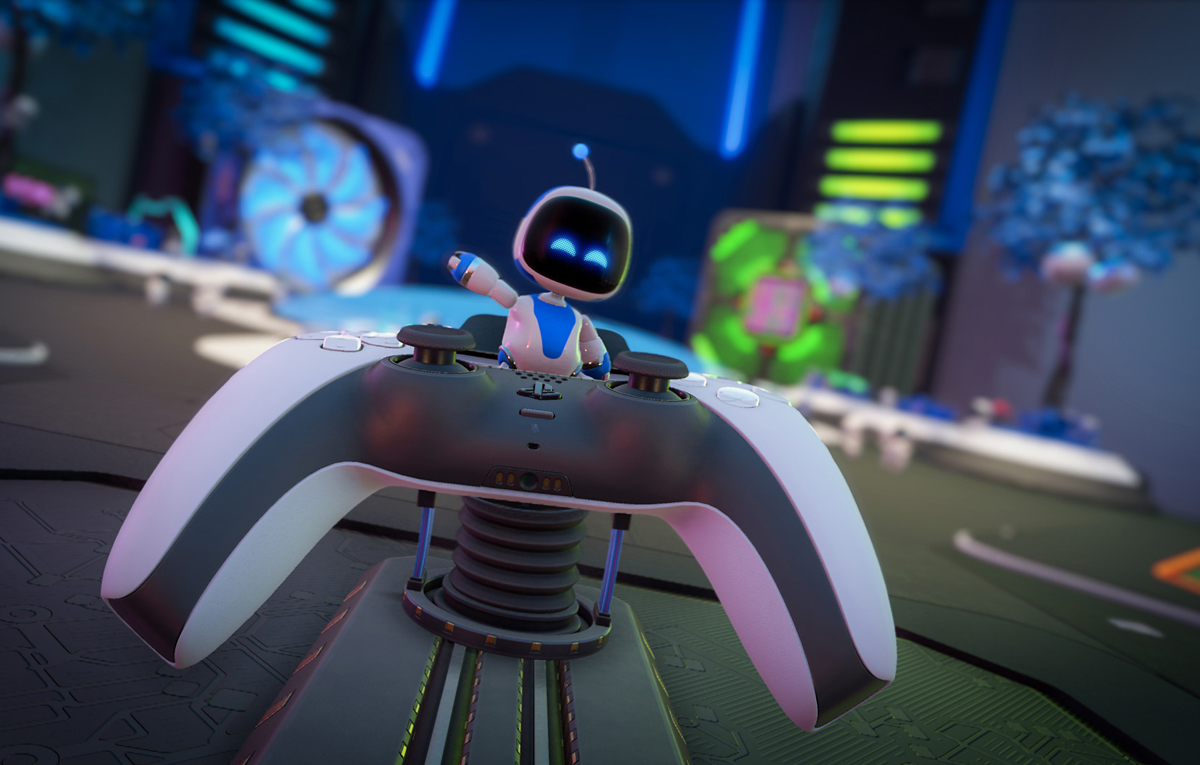 Nicolas Doucet, studio director at Japan Studio’s Team Asobi, has revealed that Astro’s Playroom will be 4-5 hours long. The game is releasing for free on November 12, pre-installed in every PlayStation 5 system.

Doucet has shared that the title is designed to be completed in a single session and have an overall view of PS5’s capabilities.

Astro’s Playroom is also meant to be a celebration of all things PlayStation, and long-time fans will, in particular, enjoy some of the surprises the Japanese developer has left along the road.

“I think it’s roughly 4-5 hours to play through and complete the game in one sitting,” the creative director told Famitsu.

“In addition, there are a lot of homages to the 25 years of PlayStation history hidden throughout the game,” he added. “There are collectibles among them, and a lot of artifacts and puzzle pieces to collect, which is a lot of fun.”

Doucet mentioned that players who will complete the game and get all their collectibles will receive a surprise he can’t talk about yet.

Astro’s Playroom has been announced back in the original PlayStation 5 reveal event and has since then carried over digital events to showcase the console’s peculiarities, DualSense’s in particular.

Team Asobi has made a name with one of the most acclaimed PlayStation VR, Astro Bot: Rescue Mission VR, but this time around, the title won’t focus on virtual reality.