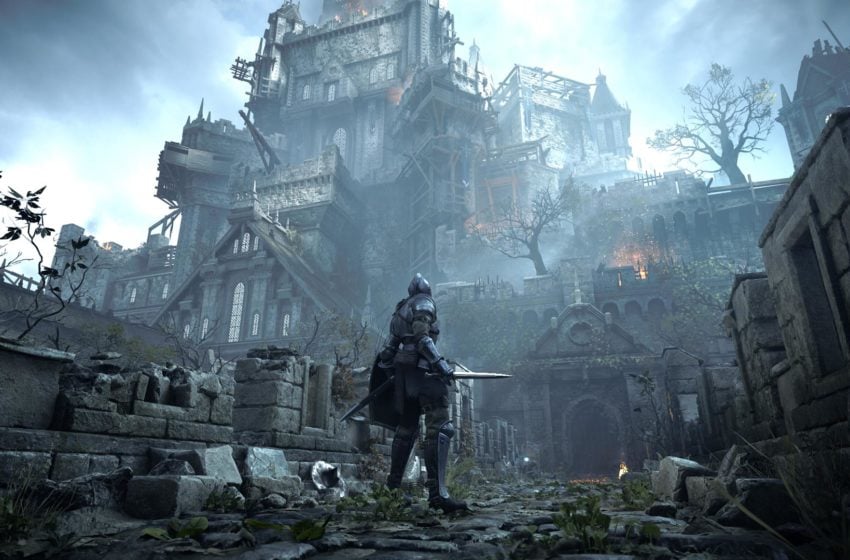 Update: It seems the CERO ratings from Korea and Japan are correct. During the September 16 PlayStation 5 Showcase, Bluepoint Games showed off the remake’s first gameplay trailer and also went on to reveal that Demon’s Souls will be a launch title for the PlayStation 5. This means that the title will be releasing on November 12, and is priced at $70.

Original Story: Typically, Japanese role-playing games are announced or (more likely) leaked much further in advance than their release date. When it comes to developer Bluepoint’s remake of Demon’s Souls, the PlayStation 5 title apparently isn’t afraid to break tradition. Many have assumed that a complete rebuild of the game would take at least another year for release; however, it appears to be coming this year.

Although Demon’s Souls was revealed at PlayStation’s Future of Gaming event in June, Gematsu took to Twitter to show that the PS5 remake was given a CERO rating in Korea and Japan on August 13. Ratings typically aren’t applied to games until a few months before release. For instance, the only other PS5 title rated in Korea is Marvel’s Spider-Man: Miles Morales, which Sony has confirmed to be coming Holiday 2020.

Assuming this is not an error, those anticipating the next-gen rendition of the 2009 cult classic may be playing it by the end of the year. It’s not an outrageous claim either, as Bluepoint’s last release was back in February 2018 with its PS4 remake of Shadow of the Colossus. In addition, Gematsu reasoned that other Sony Interactive-published titles like Days Gone, Death Stranding, and Ghost of Tsushima were also rated in Korea two to three months before their releases.

If this rating turns out to be credible, then it should also be noted that the country has listed the title’s name simply as “Demon’s Souls.” Sony has said that there will be more events similar to the Future of Gaming event before the launch of the PS5. So hopefully, fans will get confirmation on its launch window in the coming weeks.