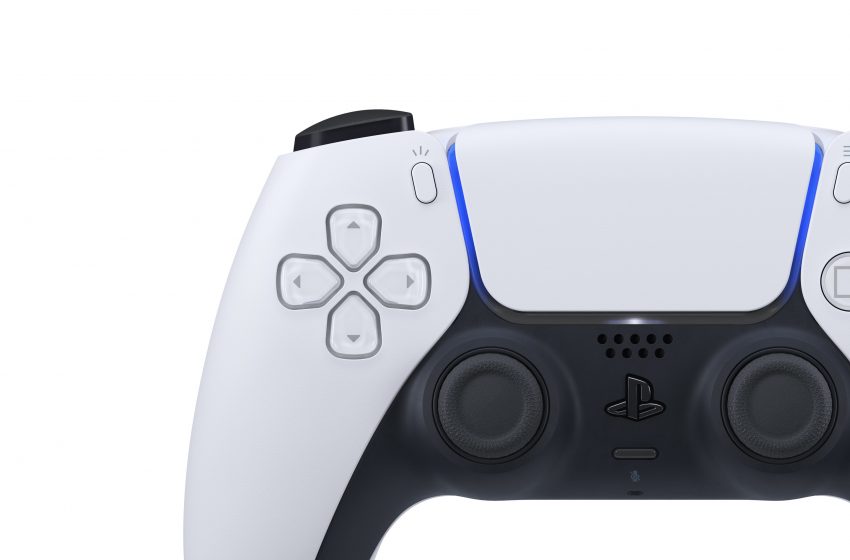 PS5’s DualSense has gathered some positive feedback since its reveal, with developers in particular somewhat satisfied with the newest controller from Sony.

Bethesda’s marketing VP Pete Hines is among those and has shared he has been “very impressed” with the DualSense on Twitter.

Hines retweeted a post from PlayStation UK and added that he has spent some time with DualSense and that he ended up being impressed with its new features.

“I’ve gotten to try the haptic feedback and adaptive triggers on this thing and was very impressed,” Hines said in particular. “I think games are gonna do some really cool things with them.”

Haptic feedback is the new feedback replacing the classic rumble, and is meant to convey different feelings based on different inputs – crashing into a wall with a car in a racing game is said to be much different compared to kicking a ball on a football pitch.

Also, adaptive triggers will make it so that you’ll feel they’re opposing more or less resistance based on the action you’re going to do.

“You sort of immediately forget about a PS4 controller,” Hines added. “I went back and forth between them and you immediately just want to use the PS5.”

The white and black color scheme of DualSense has proved rather divisive among community members, and some of them have already worked on mockups to offer additional choices.

Bethesda has next-gen games in development, including Starfield and The Elder Scrolls VI. Other titles feature Arkane’s Deathloop and Tango Gameworks’ GhostWire: Tokyo and those were supposed to be at E3 2020. The publisher won’t host a digital event to replace this year’s E3, unfortunately.

All of them don’t have platforms nor release dates but, considering they were announced only last year, they’re likely skipping PS4 and Xbox One, or at least should be cross-gen.

PS5 is releasing during Holiday 2020.