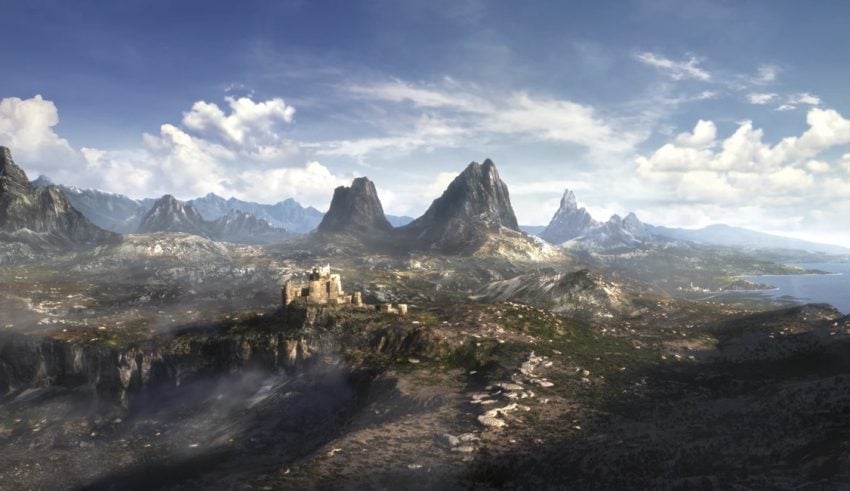 The Elder Scrolls 6 was announced almost two years ago at Bethesda’s E3 conference in 2018. However, since then, we’ve heard very little from the studio about the game’s development and eventual release. All we have is a short video of a landscape supposedly from the title.

Some hints have been sprinkled throughout the past two years that give us some insight into the game’s development. So, what do we know so far about the Elder Scrolls 6 and its release?

Everything we know about the Elder Scrolls 6

Up to this point, we have no idea when the newest installment of the Elder Scrolls series will launch. However, we do know that it won’t be in 2020 and could stretch as far as 2022 because Bethesda is currently working on its outer-space RPG, Starfield.

Todd Howard, director of Bethesda, has stated multiple times that the studio wants to focus on Starfield first and foremost, Bethesda’s first original RPG in nearly three decades. The studio is making sure to get everything right for Starfield release. Furthermore, Howard has responded to questions about the Elder Scrolls 6 saying the game is multiple releases away for Bethesda.

Although, some recent job listings have popped up that could signal Bethesda is wrapping up development of Starfield. At the time of writing, the studio is hiring employees who can help with implementing ” the bleeding-edge of RPG development for the PC and consoles.” While this could be for another title, it certainly sounds like an Elder Scrolls description.

If these jobs are, in fact, for The Elder Scrolls 6, it means that Starfield is most likely heading into its marketing phase. While there’s still work to be done on the development side of things, this would bode well for the Elder Scrolls 6.

In any case, it appears that fans of the series will need to wait at least another year or so for any information. A new teaser could arrive during E3 2020, but fans shouldn’t get their hopes up, as the same thing was thought in 2019. So, for now, all we’re left with is the same trailer from 2018.

Genshin Impact promo codes and how to redeem them (May 2021) 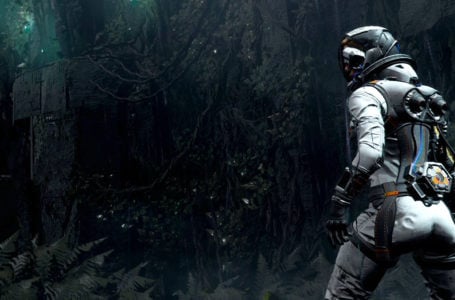 How to get the Grappling Hook in Returnal 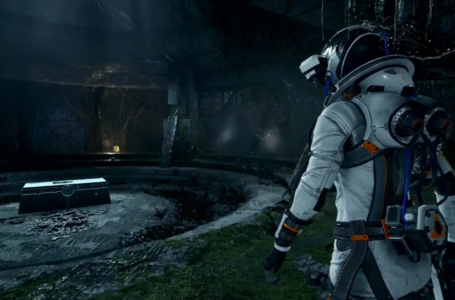 How to find the Anathema Key in Returnal