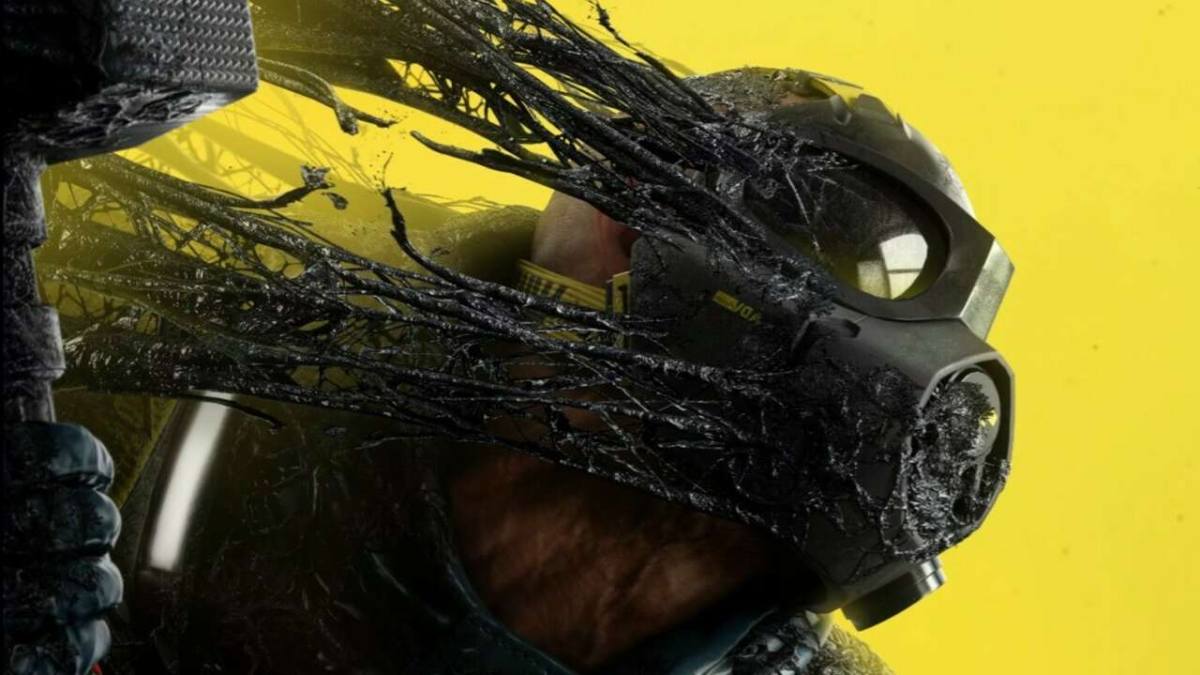 Ubisoft released a teaser for Rainbow Six Extraction in the run-up to E3, and it looked like an interesting new way to get tactical in the world of Rainbow Six. Ubisoft gave us even more information during their E3 event, Ubisoft Forward, including gameplay and platform details.

Rainbow Six Extraction is set to release on September 16, 2021. There was also a Ubisoft+ icon next to the platform icons, meaning the game could either be free to play for a period of time or permanently for subscribers to Ubisoft’s PC game subscription service.

Rainbow Six Extraction will be available on Xbox, PlayStation, Stadia, and Luna with full crossplay support. Rainbow Six Extraction will feature operators from Rainbow Six Siege where three players will work together to stay alive and keep the threat of evolving alien parasites at bay while collecting loot and waiting for extraction. Extraction isn’t replacing Siege either; this is an extra PvE game that will exist alongside Ubisoft’s tactical PvP experience, which will continue growing and receiving updates.

The game was previously called Rainbow Six Quarantine and started out as a limited time mode in Rainbow Six Siege. The mode was really popular with players though, which pushed Ubisoft to expand the mode into a full game. It’s nice seeing companies listen to player feedback. Maybe we will see a traditional Splinter Cell game again someday.