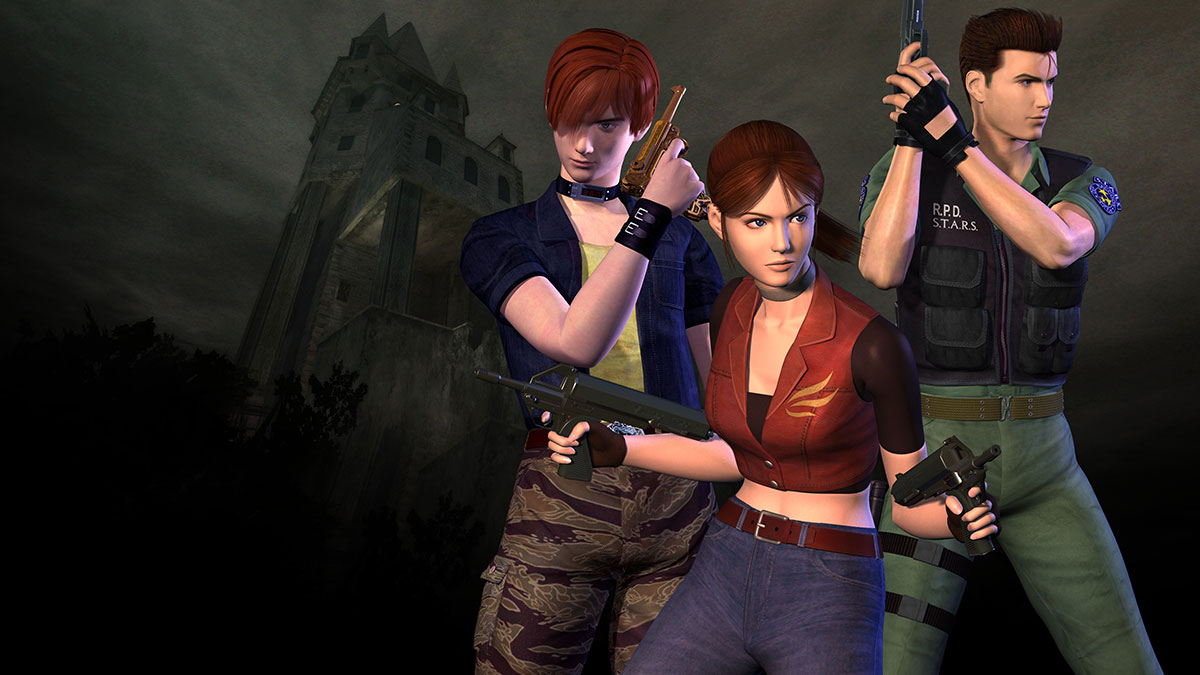 The latest Resident Evil showcase shone the spotlight on the upcoming Resident Evil Village DLC and Resident Evil 4 Remake, but some fans are still fiending for more. Quite a few would love to see Code Veronica return; apparently, that’s not out of the question.

ResetEra forum member YolkFolk created a poll on the popular gaming forum in the wake of the Resident Evil showcase, asking fans which game they want to see remade after the re-release of 4. Original Resident Evil and Code Veronica are the two choices, and the latter is currently sweeping the poll with more than two-thirds of all votes. Gaming site NoisyPixel had a similar thought, asking Resident Evil 4 Remake producer Yoshiaki Hirabayashi if he’d like to give Code Veronica the same treatment. As Hirabayashi tells it, there are currently no plans to remake that game, but if the “opportunity comes, maybe.”

Capcom has already remade a few of the numbered Resident Evil titles, so it’s not a stretch to think that Code Veronica could come along somewhere down the line. It wouldn’t be the game’s first re-release anyway. It debuted on the Dreamcast in 2000, before an expanded version called Code Veronica X came to both Dreamcast and PlayStation 2 a year later. More cutscenes and slight graphical changes were made for that version. A full-on remake would be an opportunity to go even deeper into what is often an overlooked Resident Evil title.

In terms of concrete news, the Resident Evil showcase gave us another look at Resident Evil Village’s DLC — but not a look at protagonist Ethan Winters’ face. Even with the upcoming third-person mode, the game will still prevent players from seeing what Ethan actually looks like. Meanwhile, Resident Evil 4’s second trailer showed off more gameplay, which went harder on horror while keeping the action and cheese on the backburner. We’ll be able to see all the changes when Resident Evil 4 Remake releases on March 24, 2023.