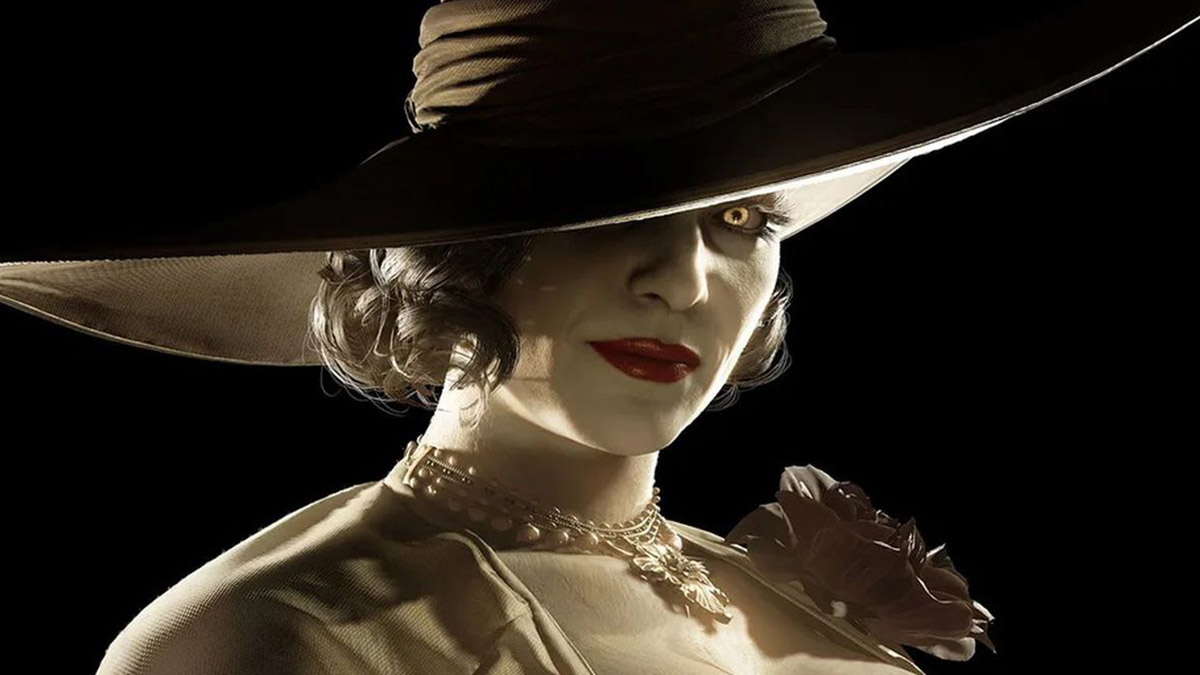 Resident Evil fans have wanted to know everything about Lady Alcina Dimetrescu ever since she appeared in Village’s Maiden demo. That curiosity quickly spilled over into the cosplay and fan art community. People love Lady D, so it’s no wonder that she’s currently dominating a fan poll.

ResetEra user Blackbird asked the popular gaming forum who they’d date from the Resident Evil Village cast. There are five choices: the aforementioned Lady D, doll-maker Donna Beneviento, hunchback Moreau, factory boss Heisenberg, and Resident Evil staple Chris Redfield. As of the time of this writing, Lady D is dominating the poll, which should be a surprise to no one — “dominating” is certainly the operative word there, if you ask certain fans. Donna Beneviento holds second place, and boulder-punching Chris Redfield is in third. Moreau is actually beating Heisenberg at the moment, which ought to be a confidence booster for the disfigured outcast.

The Resident Evil community can occupy themselves with silly polls like this until Village’s DLC arrives. We don’t know what the DLC will entail, but we do know it will be free when it arrives. Free additional content is a nice gesture from Capcom — with five million copies sold, Village certainly does have an audience that would be willing to pay.