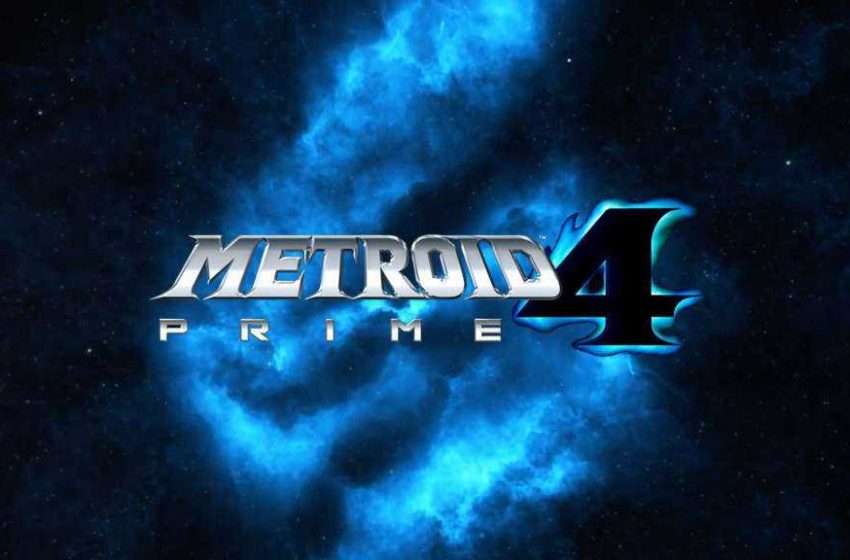 Retro Studios, the developer of Metroid Prime 4, has hired Jhony Ljungstedt as an Art Director, but we do not know for sure what game he will be working on yet. Ljungstedt previously was Art Director for multiple EA games, including Battlefield V, Mirror’s Edge: Catalyst, and the 2010 Medal of Honor.

While it is not confirmed what project he will be Art Director for, Metroid Prime 4 is the only confirmed game the studio is working on at the moment. If Samus’s new adventure is indeed the game he is working on, it hammers home the point that that game is not releasing anytime soon. We may not be game developers here, but an Art Director sounds like a pretty important part of a development team. Of course. Retro Studios could potentially be starting work on a new project for further down the line.

Retro Studios last released game was Donkey Kong: Tropical Freeze for the Wii U in 2014. The studio then ported the game to Switch in 2018. In the past, Retro has been rumored to be working on a Star Fox racing game in the style of Diddy Kong Racing, but it has now been multiple years since that rumor first came out. As more time passes, it would appear that the game was canned, if it was ever real at all.

Related: Everything we know about Metroid Prime 4

Retro originally posted the job search for an Art Director back in June 2019, so you would assume the job search was hitting a few snags. Untimely issues are not uncommon for Metroid Prime 4 so far. The game was revealed at E3 2017 with only a logo and went utterly dark until Nintendo announced the game would be restarting development in January 2019 and that Retro (who made the original Metroid Prime trilogy) would be taking over the project. Supposedly, Bandai Namco was working on the original version of the game.