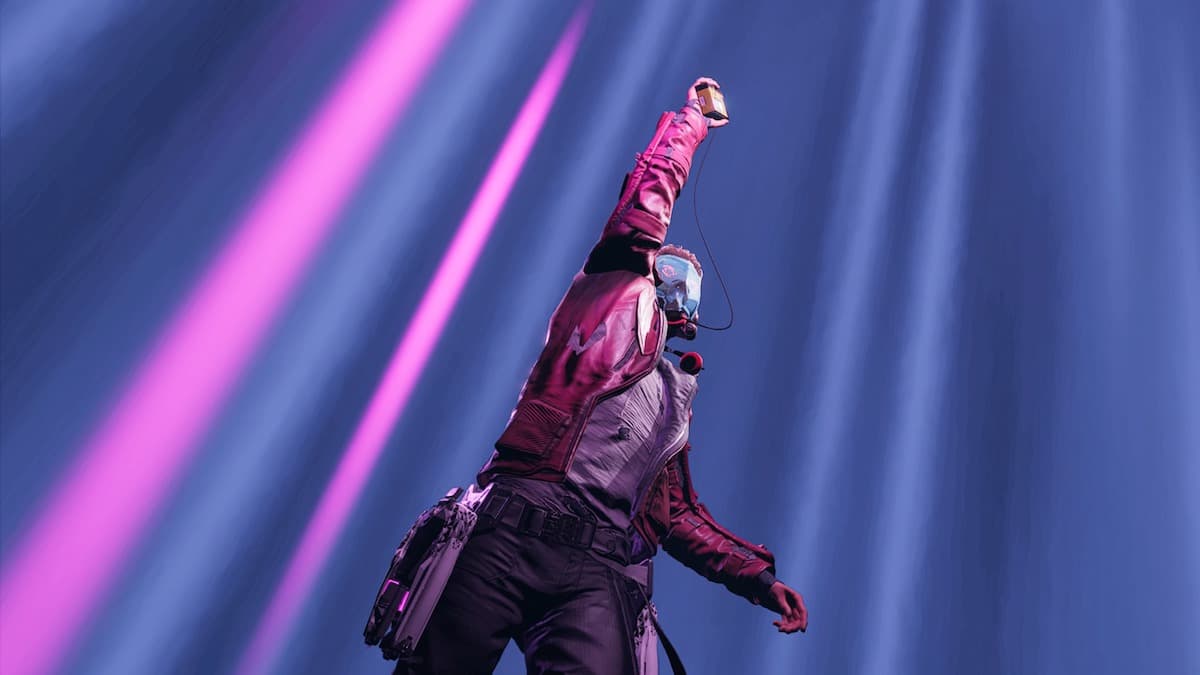 Marvel’s Guardians of the Galaxy is out now with all your favorite heroes, the coolest weapons, and — Rick Astley? The “Never Gonna Give You Up” pop star has “Rickrolled” a few streamers in the latest promo for Square Enix and Eidos-Montreal’s sci-fi title.

In the video, Twitch streamers DrLupo, PaladinAmber, and DanTDM are caught in a bind trying to beat the monsters standing before the Guardians. When the going got tough, DanTDM called for a huddle to strategize how to effectively win the battle against the creatures. The choices were to either “Laugh in the face of danger” or “Don’t get cocky just ’cause we know the game.” When DrLupo suggested going with the latter strategy, the other streamers were dissatisfied with the choice.

The bad choice resulted in the streamers getting rickrolled with a dancing Astley popping up on all their screens. This led to the streamers asking what was happening and if they were getting hacked. Unbeknownst to them, they got rickrolled by none other than Astley himself, who was monitoring their gameplay waiting for the right time to strike.

Guardians of the Galaxy is best known for paying homage to 1980s music and pop culture thanks to Peter Quill growing up in that era, so it’s no surprise that Astley was tapped to participate in the commercial, despite the streamers getting shocked at the sight of themselves getting rickrolled mid-game. Groot can really dance to the song, though.