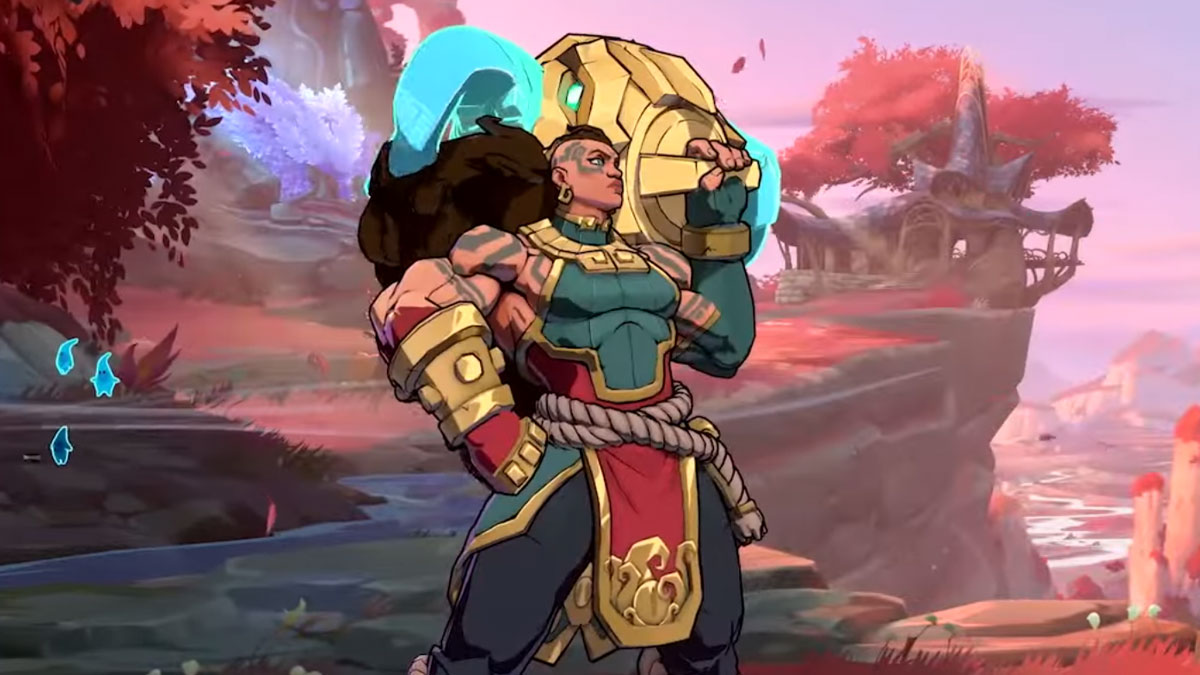 It was about a year ago that Riot Games reintroduced Project L, its upcoming fighting game set in the League of Legends world of Runeterra. Riot couldn’t let 2022 finish up without giving us another look at the work-in-progress, and things seem to be shaping up nicely.

The latest dev diary covers gameplay basics and Project L’s tag system. Executive producer Tom Cannon appears first, introducing our first bit of Illaoi gameplay. The League of Legends champion is just as heavy-hitting here in Project L, even if she’s “only about 30% complete” according to Cannon. The “big body brawler” uses tentacle attacks to slam and overwhelm the enemy. Perhaps those tentacles will help Illaoi reach the rank of best fighting game grapplers someday.

In the next segment of the video, game director Shaun Rivera explains the game’s tag system. Project L lets you pick a lead fighter and a backup, and the two can swap in and attack together during the match. This mechanic in Project L comes in three forms: assist actions, handshake tags, and dynamic saves. Rivera says these names may change in the future, but the same principles will still apply. Every fighter has two assist actions, letting them pop in for a single attack or some other maneuver before dipping out again. Handshake tags are how you’ll actively swap between fighters, but it’s possible to get some nasty combos going during the window when both are present on screen. As a counter, dynamic saves function as combo breakers, summoning in your teammate to instantly stifle an incoming attack — if you time them correctly.

The video ends with a promise from Cannon that we’ll learn “more next year.” The release date and final platforms are still up in the air for Project L, so there’s definitely a lot to learn. That said, the team is already putting out impressive work — YouTube comments under this dev diary are very positive.

Influences from other fighting series can be seen here too. Tekken Tag Tournament comes to mind of course, and Street Fighter 3 is briefly seen off-screen during the video. Street Fighter 6’s release date is sometime in 2023, so the fighting game community has a lot to look forward to next year.