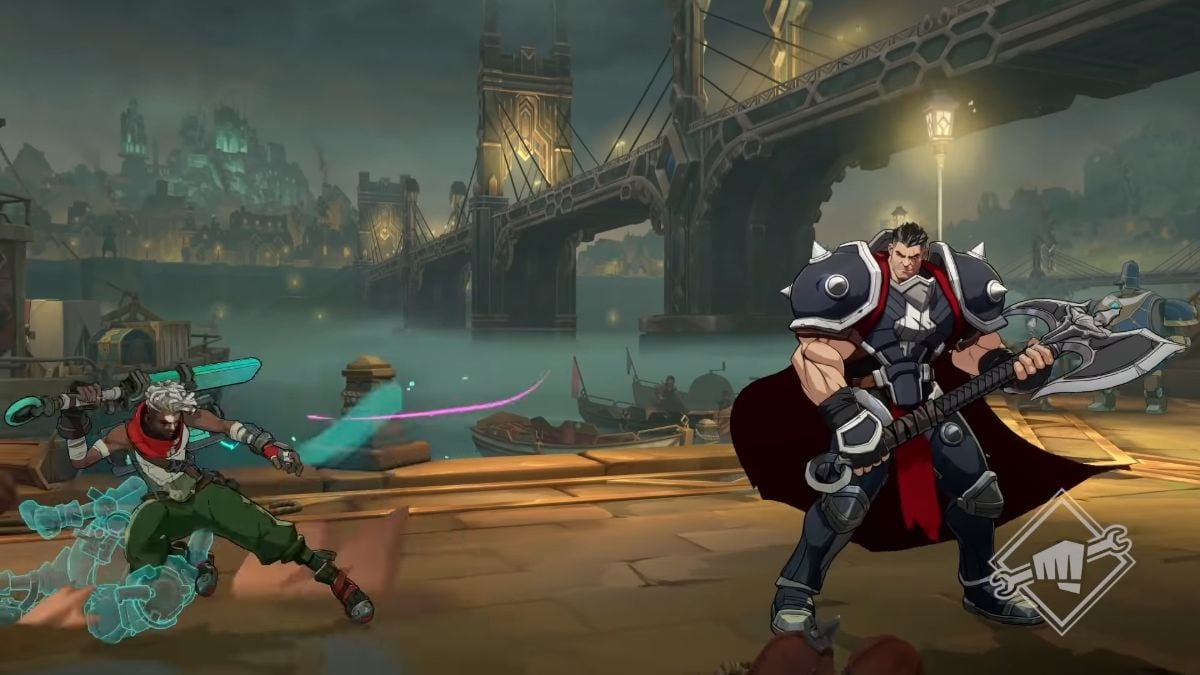 Riot Games announced that the company was working on a fighting game called Project L back in 2019. The game would feature characters from Runeterra, the main setting from Riot’s League of Legends franchise. After its initial announcement, Project L went dark with no new information being revealed until today.

Riot Games released the first in-depth look of Project L, showing more gameplay footage and revealing more details about the game. Developers Tom Cannon and Tony Cannon go over the game, showcasing that the game will be an “assist-based” fighting game. That means players will be able to control two characters during each match, with one of them being able to be summoned in fights as an assist. It’s a similar mechanic as seen in Marvel vs. Capcom.

The two developers are taking an “easy to learn, hard to master approach” to the game, which means that the team plans to make the characters easy to get a grasp right away, but those who put the effort will find more to them beyond the surface-level gameplay. The in-depth look also showed how the character Ekko will play. Ekko uses his gifts as an engineer to use several classic tools and gears from the games, including the iconic Tinewinder grenade. The other characters who were previously confirmed for Project L are Ahri, Jinx, Darius, and Katarina.

Tom and Tony also announced that the game will be using rollback netcode for the game’s online and that the development team is working on creating a new system to make the online run as smooth as possible. The two also said the game is far from completion and won’t release anytime in 2021 or 2022. But they also promise that the game won’t go dark again and they will release more news about it over the next couple of years before it releases.

This first in-depth look from Riot Games comes not long after the heels of the Arcane Netflix series premiering, and the season 2 announcement for the show. Riot Games has made promotions for Arcane with cross-overs with Fortnite and Among Us.