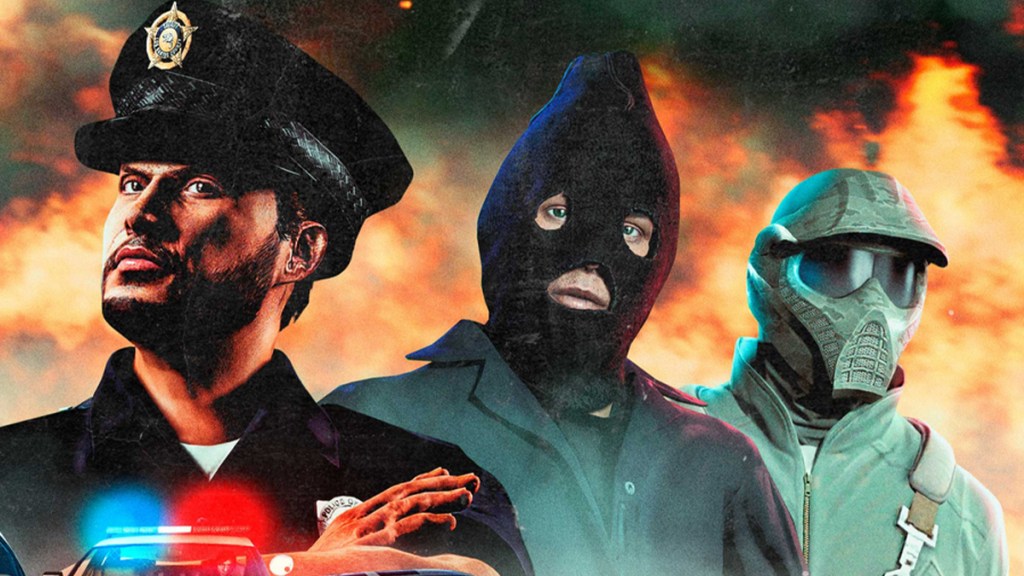 In response to the unofficial leak of early gameplay footage for Grand Theft Auto VI, Rockstar Games issued an official statement corroborating their side of an alleged hack.

“We recently suffered a network intrusion in which an unauthorized third party accessed and downloaded confidential information from our systems,” Rockstar stated in a press release. “We do not anticipate any disruption to our live game services nor any long-term effect on the development of our ongoing projects.”

Not only does this statement confirm that the footage of GTA 6 that has been posted so far is legitimate, but it also verifies some of the claims made by the alleged leaker, Tea Pot. The hacker, after forcing their way into Rockstar’s Slack network, reportedly made off with some amount of source code for Grand Theft Auto V and VI, in addition to the early test footage released to the public.

This statement also reveals Rockstar’s perceived confidence in the safety of Grand Theft Auto Online as a service. The leaking of Grand Theft Auto V’s source code to any malicious third-party actors has the potential to expose its players to invasive and harmful remote code execution. A catastrophic leak of the scale alleged by Tea Pot could make the extremely successful light-MMO component unplayable at best and damaging at worst.

A growing concern within the community was if the leaks of Grand Theft Auto VI were substantial and revealing enough to delay the upcoming title’s anticipated release. However, Rockstar seems determined to treat this incident as business as usual. “Our work on the next Grand Theft Auto game will continue as planned and we remain as committed as ever to delivering an experience to you,” the developer assured its player base.