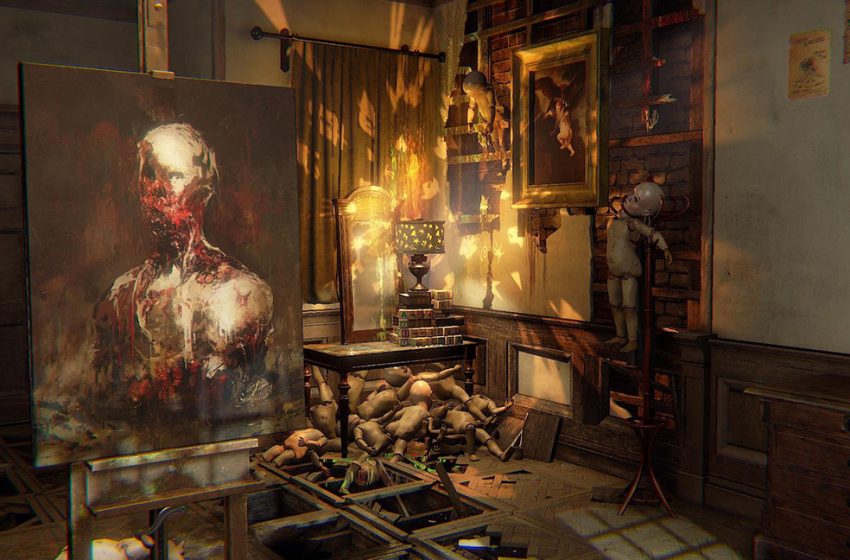 Rogue Games is uniting with juggernaut horror game developer Bloober Team on a new game. The title is currently unannounced, with Rogue Games CEO Matt Casamassina explaining that “unforgettable, original, kickass games take time and care to make.” What we do know is that the game is being developed only for PC and next-gen consoles.

Recently, Rogue Games worked with Netflix on the streaming service’s first outing into mobile gaming. Several high-profile members of the gaming industry sit on board of the publishing company, including former president and CEO of Sony Computer Entertainment America, Jack Tretton, and former Nintendo of America president and COO, Reggie Fils-Aimé.

Bloober Team has made a name for itself with its psychological horror titles. The developer has recently released a teaser trailer for a new game in its Layers of Fear series, and has teamed up with Konami on unannounced projects for new and existing IPs, leading many to speculate that the studio might be working on a Silent Hill revival. Adding more credence to the theory are the Silent Hill alumni behind the music of the developer’s latest game, The Medium; Akira Yamaoka and Mary Elizabeth McGlynn, composer and singer of the series, respectively.