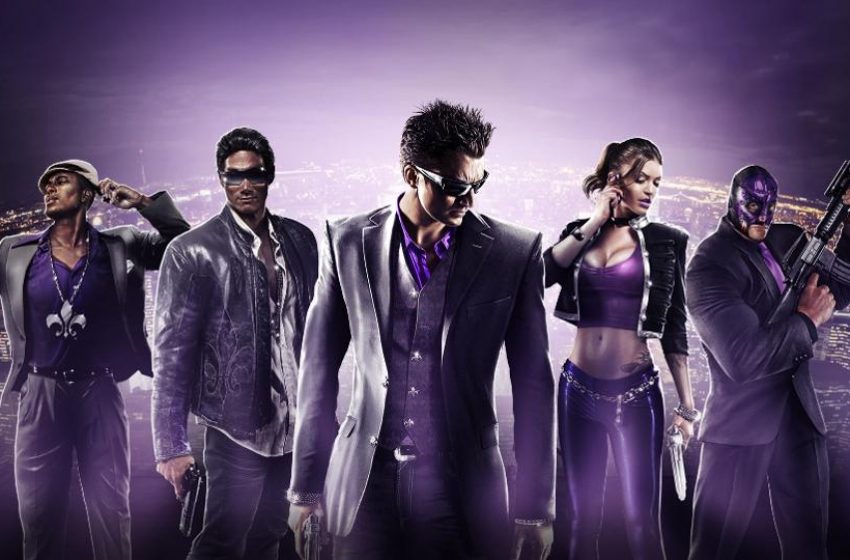 The company had two triple-A games planned for the fiscal year ending in March 2021, but both have been delayed to the next fiscal year, covering the timeframe between Apr. 1, 2021, and Mar. 31, 2022.

The next title in the Saints Row franchise has been publicly said to be in development but has never been formally announced or given a release schedule.

Saints Row 5 and the other triple-A game, which has been quietly delayed up to March 31, 2022, were initially mentioned in the earnings release from August 2018.

This is the reason why it is thought that, while not explicitly referred to, Saints Row 5 is among the two games now slated for that window.

“Looking into the next financial year ending March 31, 2022, we expect continued organic growth driven by a further increase in the value of completed games, including the first AAA games releases since Metro Exodus,” said CEO Lars Wingefors. “From this year on, we expect to have AAA releases every year,” he added.

The previous teasers have let people know that a Saints Row 5 announcement should be coming in 2020, but it is unclear whether the internal delay could affect such plans.

In the meantime, the series is returning this month with a remaster of the third chapter for current-gen platforms. Similarly, Saints Row IV has just been released for Nintendo Switch.