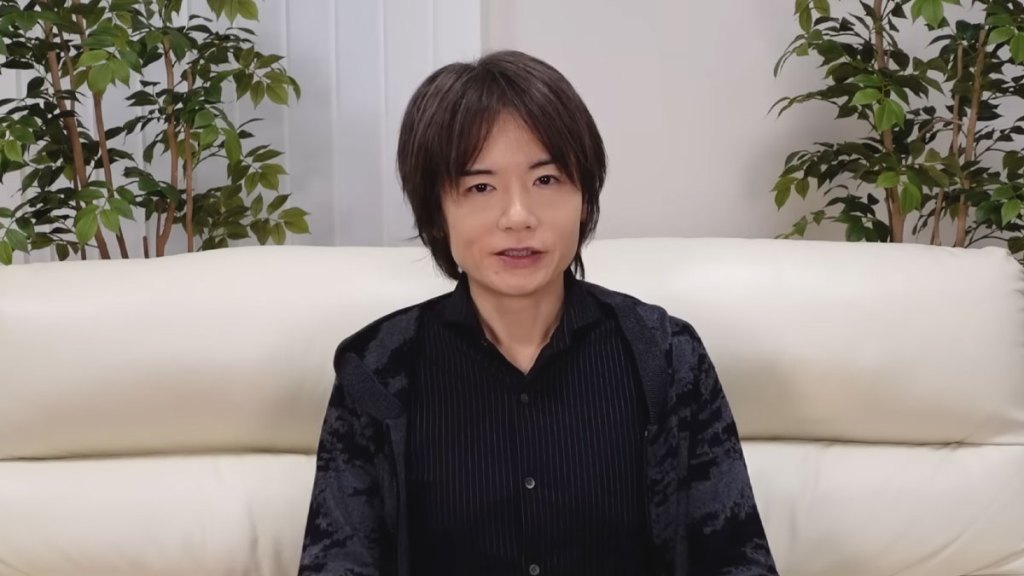 The channel’s title is quite self-explanatory: “Masahiro Sakurai on Creating Games.” The first video, About This Channel, explains its origins. “I want to try and help make games around the world a little more fun,” declares Sakurai. “Don’t worry, you won’t need to be an expert on game design to enjoy it.” That much seems clear from the style of the video, with in-game footage, helpful animations, and graphics that mimic the Super Smash Bros. character presentations that Sakurai previously did. Currently, there are three videos available on the channel: this explainer, a timeline of Sakurai’s creative works, and the first proper design video called Stop for Big Moments.

Sakurai’s creative restlessness is evident by the timing of this channel’s premiere. The day before it launched, Sakurai shared the final entry in his daily Smash Bros. Ultimate screenshot series. At the time, he teased “something new” on Twitter, which we now know to be the Creating Games channel.

As for the Super Smash Bros series, Ultimate saw its “final fighter adjustment” at the tail end of 2021. The future of the quintessential platform fighter is up in the air, but it won’t be too surprising to see another entry at some point in the future. Sakurai might not be involved, though: he previously stated that the series needs to stop depending on him.

Collectors will also be happy to know that Minecraft Steve and Alex Amiibos release next month. They’ll cost $15.99 each, and they’ll hit store shelves on September 9. There’s still no word on a Sora Amiibo, however.