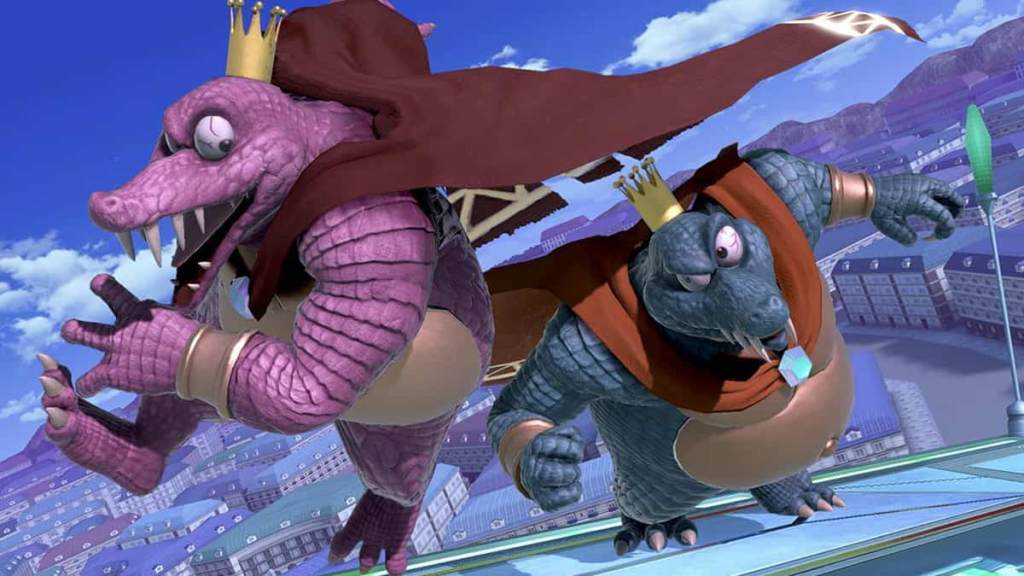 Longtime Super Smash Bros leader Masahiro Sakurai is known for his restlessness. Even though he’s not actively working on a new game in the platforming fighting series, he has been uploading videos to a game dev YouTube channel. It’s a good way for fans to get insight into his process, and the latest video also gives them a sneak peek at some never-before-seen footage.

The video, simply titled Super Smash Bros, talks about the beginnings of the now-super popular series. The original Nintendo 64 game started as a platform fighter called Dragon King. That was always known, but Sakurai’s video is the first time we’ve ever actually seen the prototype in motion. It looks strikingly similar to Smash Bros, with damage counters (albeit in a different font) at the top of the screen, recognizable stage layouts, and varied combos. Dragon King had smash attacks, double jumps, shields, dashes, and directional aerial attacks, all of which went on to be staples of Smash Brothers. Sakurai says the prototype was “met with high praise from Nintendo,” and it’s easy to see why even from this basic footage. Once Nintendo characters replaced the generic Dragon King models, we got the game we know and love today.

In fact, the most recent entry, Super Smash Bros Ultimate, is the best-selling fighting game of all time. Will we see more Smash Bros in the future? That’s up in the air. Ultimate got its final fighter patch in late 2022, and Sakurai has stated that the series needs to stop depending on him so much. We do have a wishlist of eight newcomers we’d like to see in the hypothetical next game though.

If you’ve never played Super Smash Bros yourself, Ultimate is a great place to start, considering it has every character from the franchise on its roster, in addition to new fighters and DLC characters. We have a bunch of beginner tips and tricks to get you started.